Remember about a month ago when director Neill Blomkamp was posting images from a proposed/concept project from the ALIEN franchise? Well, it turns out that Fox is now giving their multi-billion dollar franchise to the incredibly talented director. Blomkamp is the visionary director of DISTRICT 9, ELYSIUM, and the upcoming CHAPPiE. It’s unclear whether Sigourney Weaver will reprise her role as Ellen Ripley, but she did work with Blomkamp on CHAPPiE, so it could be promising. The gallery of concept images from Blomkamp is below. What do you think about the news? Chime in! 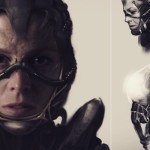 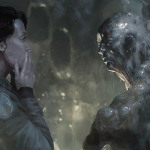 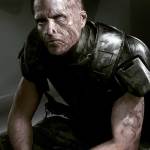 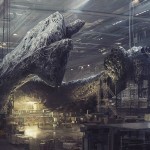 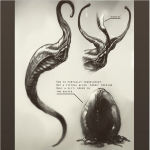 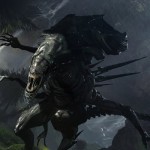 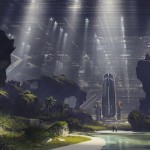 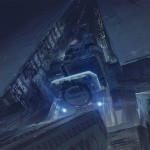 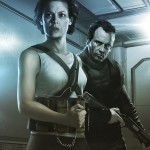 One thought on “BREAKING NEWS! Neill Blomkamp is officially directing the next ALIEN sequel!”