Sideshow Collectibles is releasing the toughest Mandolorian from The STAR WARS Saga out there: Boba Fett. He is a 1/6 scale figure in the classic green armor and armed with his EE-3 carbine rifle. He also has his signature jetpack and is ready to hunt his bounties. The figure will release around January – February 2016 and will cost $199.99 USD before the taxes and shipping charges. Make sure to add this bad boy to your collection! 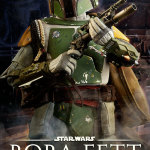 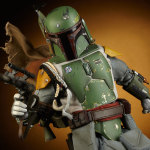 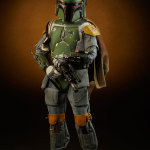 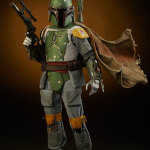 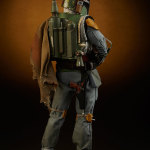 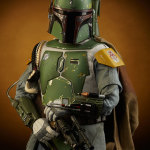 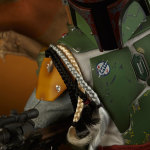 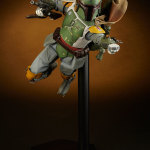 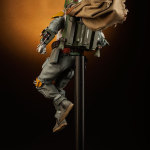 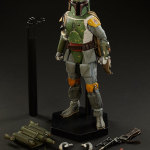