“Dragons used to be a bit of a problem here, but that was five years ago. Now they’ve all moved in.” Sideshow is proud to present the Toothless & the Dragons of Berk Premium Art Print by Ian MacDonald. Majestic and monstrous dragons soar high over the seas of Berk in this print inspired by the rich and colorful world of the How to Train Your Dragon films.

“I wanted to include some familiar faces in this print, especially since the second film opened up the world and dragon variety significantly,” explains artist Ian MacDonald. “I snuck a Whispering Death dragon in the background since I thought it had such a cool mystique surrounding it after being teased in the first film.”

The Night Fury Toothless stands on a rocky crag splashed with surf looking out at the horizon as wild dragons like the Deadly Nadder, the Hideous Zippleback, and the Monstrous Nightmare fly through the rocky outcroppings of the isles. Create an epic display worthy of the Vikings of Berk when you pair this limited-edition print with the Toothless Statue, available for order. Train these dragons to join your collection and order the Toothless & the Dragons of Berk Premium Art Print today!
Print Details: 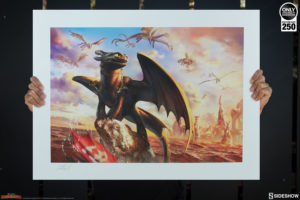 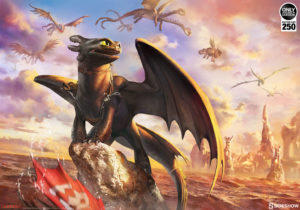 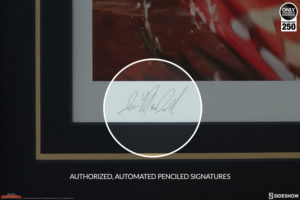 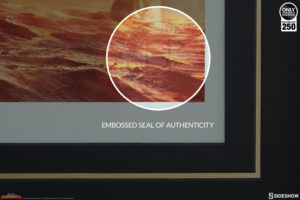 Ian MacDonald, or “Moose” or “Maple Syrup Jackass” as he’s known in some circles, was born in eastern Canada in 1988 has been freelancing for Sideshow for the past 5 years. He’s a graduate of animation, previously having worked a brief stint on the My Little Pony television series; he uses his knowledge acquired through that medium to apply to his concept design and painting at Sideshow. When not drawing undead creatures or superheroes, Ian spends his time nerding out to video games, movies, anime and the like.