Lara Croft is back and she has found the Luna Temple. It is a place that was lost in the Mediterranean Sea and she about to enter it. While in the temple, a crime lord Chen Lo and his crew raids the tomb and steals an orb. Before the temple breaks apart completely, Lara gets out with a medallion and she wants some question answered.

A little bit after, MI6 speaks with Lara about finding Pandora’s Box before a scientist named Jonathan Reiss does. It is said to contain a powerful and deadly plague that that he wants to unleash on the world.

Jan de Bont directs LARA CROFT TOMB RAIDER: THE CRADLE OF LIFE with his previous works including SPEED and TWISTER. In this case, you have a sequel with a director who has more praise than the first and yet, I don’t think that this time around had as good response as the original. It is a movie that tries to outdo the original in the big effects but lack in story. 4k UHD
The video for the 4k UHD is a 2160p presentation that has a much better look than the 4k release of the first movie. With the Blu-ray being released in 2013, the video that is used here is considerably better with brighter colors and more detail. The skin tones are more tan than natural but some of the other actors have a more washed out look. The HDR makes the blacks deeper and helps with the contrasting in the images.

Blu-ray
The video is a 1080p AVC presentation that looks considerably better than the first release. Like the 4k, the colors look excellent with a lot of bright images on screen. This is in both the indoor and outdoor scenes. The skin tones are very warm on most of the faces. The blacks are inky and deep in the appropriate places. 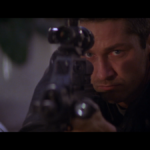 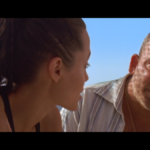 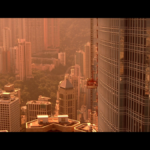 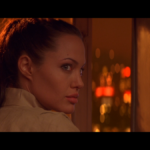 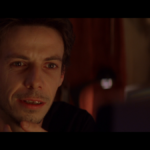 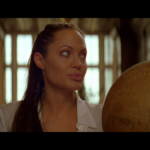 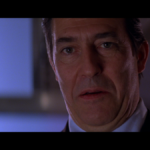 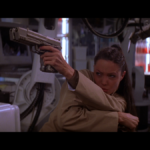 The audio is a DTS-HD Master Audio 5.1 mix that is the same on the 4k UHD as the Blu-ray. The effects have clear movement and strength that pushes the LFEs. This is helpful with the big action that this movie brings. The music is also nicely mixed with the voices and effects as well. The voices are also clear and easy to understand with everything happening in the mix. -Deleted/Alternate Scenes: with an optional commentary by Jan de Bont LARA CROFT TOMB RAIDER: THE CRADLE OF LIFE follows the idea of the sequel to the letter. The video looks great and is from a newer source than the first movie. It is upscaled with a better presentation. Like the first movie’s release on 4k UHD, it’s a surprise that this stuck with the same audio as the Blu-ray and not use a Dolby Atmos or DTS:x mix. Action movies tend to utilize the newer audio mixes so making the improvement makes sense. The extras are carried over from the 2013 release and are just ok. I would say if you are a fan of the movie or looking to update your copy, check this out.