The Film and Pop Culture Art of Matt Ferguson: A Retrospective Exhibition 85 posters and pieces of art and counting.
Rare, sold out posters and also some new surprises.
Charity auction of you know what… you’re welcome.
Exclusive limited edition Exhibition Catalogue on sale at the Grand Opening, of which the first
100 people get the opportunity to buy a gift bag version.
This event will be part of Thought Bubble Festival taking place between 17th of September- 31st of October 2018 at The Gallery At 164. Duke
Street, Leeds LS9 8AG, UK
Grand Opening Friday 21st September from 6pm-9pm which will be when all items will first be available for sale.
Matt’s website – Cakes and Comics
VicePress – https://vice-press.com/
The Gallery Website- https://leedsgallery.com/
Thought Bubble Website- https://www.thoughtbubblefestival.com/
About Matt:
Matt Ferguson is a Graphic Designer and Artist from Sheffield in the UK. He is best known for working with Marvel Studios designing artwork for the Marvel’s Avengers Blu-Ray collection and many promotional posters. Matt regularly exhibits at galleries in the US including Bottleneck Gallery and is well known in the industry for his 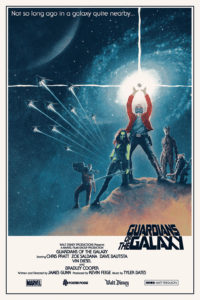 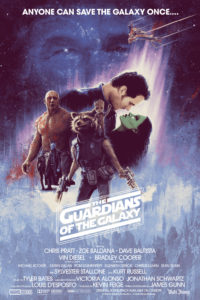 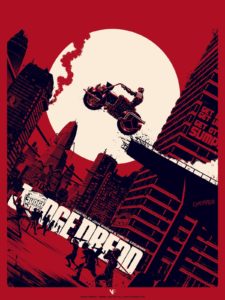 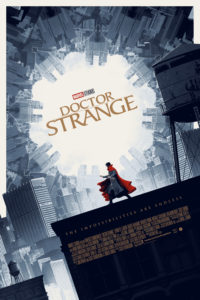 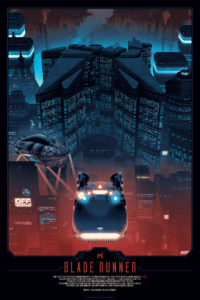 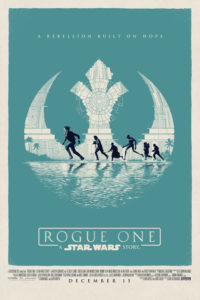