The Harry Potter 5-star collection figures are here from Funko!

Funko is thrilled to dive deeper into the world of storytelling
and pop culture with our latest line of
collectible vinyl figures – 5 Star!

In addition to Funko’s usual attention to detail and
characterization, the 5 Star line boasts several unique
features including three points of articulation, allowing the figures
to be posed, window display box packaging that
mimics the opening of a book and situates each character
in their unique world, and thoughtful accessories
that further the character’s narrative.

Collectors with a passion for creatively displaying
their figures can capitalize on the ability to use 5 Star figures’
different poses, incorporating the accessories and even
the packaging to create a unique tableau or
diorama that continues the narrative adventure.

The 5 Star line launches with the ever-magical
Wizarding World with the beloved Harry Potter and his friends
Hermione Granger and Ron Weasley with their
Hogwarts mentors Albus Dumbledore and Rubeus Hagrid.
Each figure is accompanied by an animal companion such as
Hedwig the owl or by an iconic character-defining
object such as Harry’s Hogwarts acceptance letter
or Hagrid’s pink umbrella. Each figure will cost $10.

The 5 Star line will expand with additional licenses later this year.
Be on the lookout for 5 Star in stores near you this summer!

You can order yours here from Amazon 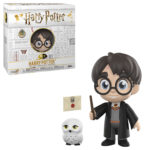 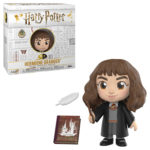 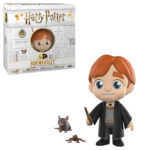 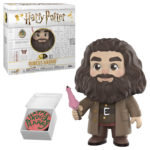 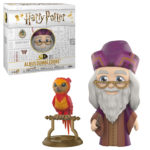 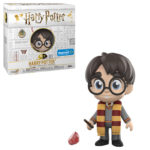 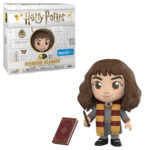 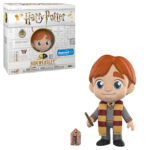 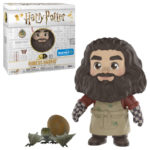 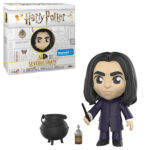