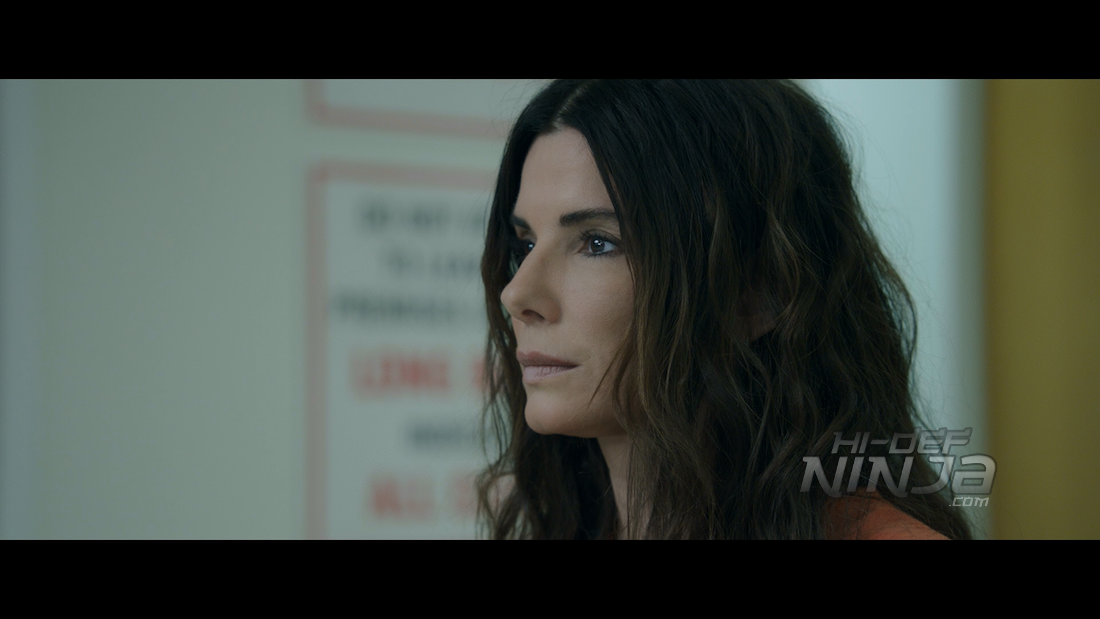 Debbie Ocean is Danny Ocean’s sister. She has just been paroled and she has been devising a plan to rob The Met Gala of their diamonds. She first needs a crew of 7 people to do the various parts of the heist. If they do it, it will be the biggest jewelry heist in history with a score of $150 million dollars.

OCEAN’S 8 is written and directed by Gary Ross. He has directed some really good films such as PLEASANTVILLE, SEABISCUIT, and the first THE HUNGER GAMES movie. The all-female cast with Sandra Bullock, Cate Blanchett, Anne Hathaway, Helena Bonham Carter, Mindy Kaling, Rihanna, Awkwafina, and Sarah Paulson. There is a definite feel of the previous OCEAN’S films with the editing and the music plus the writing. Its great seeing everyone playing their parts and going according to plan. There is one little bit that is farfetched to occur but it doesn’t shake the story apart. 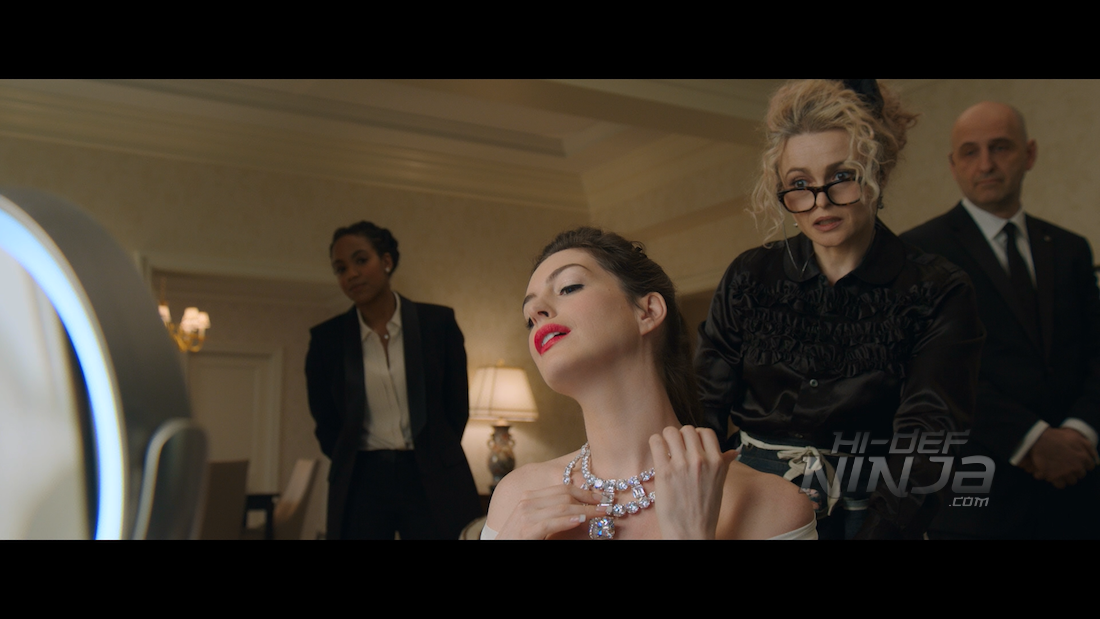 The video is a 1080p AVC presentation that has a natural look regardless of the lighting. It hasn’t mimicked the high contrast / saturation look of Steven Soderbergh’s series. The skin tones also look natural and the level of details does show the makeup on the actors. It is heavier on some than others but definitely there. The details also show the beauty of the art and jewels in at The Met. The other place that the details stand out is the clothing at the Gala with the intricacies of the various designers but the clothing looks beautiful. 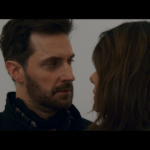 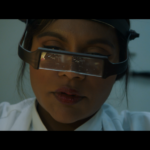 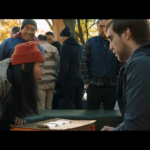 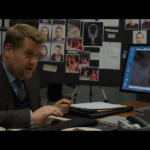 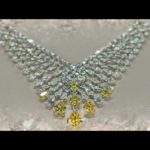 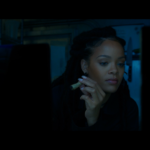 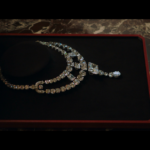 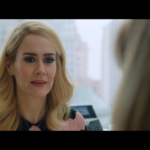 The audio is a Dolby Atmos mix that defaults to a Dolby TrueHD 5.1 mix depending on your equipment. There is constantly music playing from either the score or the soundtrack that sounds excellent. There is even LFEs with nice highs as well. There are also good effects in the rear and overhead speakers that create an immersive experience in NYC. The dialogue is clear and prioritized well. 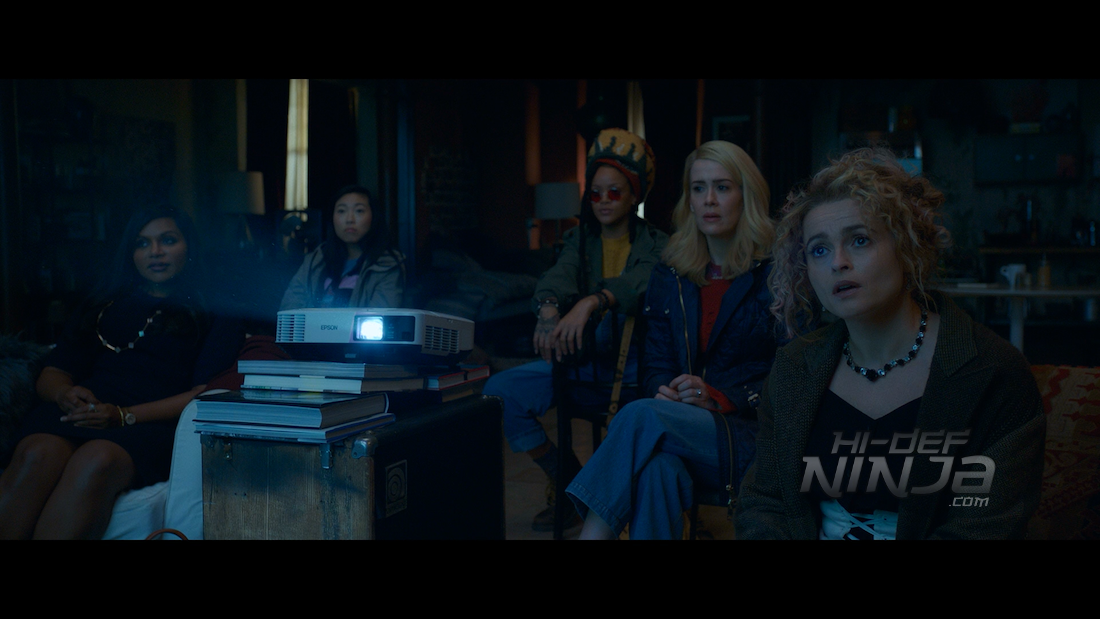 -Reimagining The Met Gala: The cast and crew talk about creating the Met Gala for the film.

-A Heist in Heels: This is redesigning the Ocean’s franchise for an al women cast and bringing back the old-school movie feel back to cinema.

-Ocean’s Team 3.0: This is the cast and crew explaining the casting of the characters.

-Deleted Scenes: This is broken down by scene numbers but not selectable. 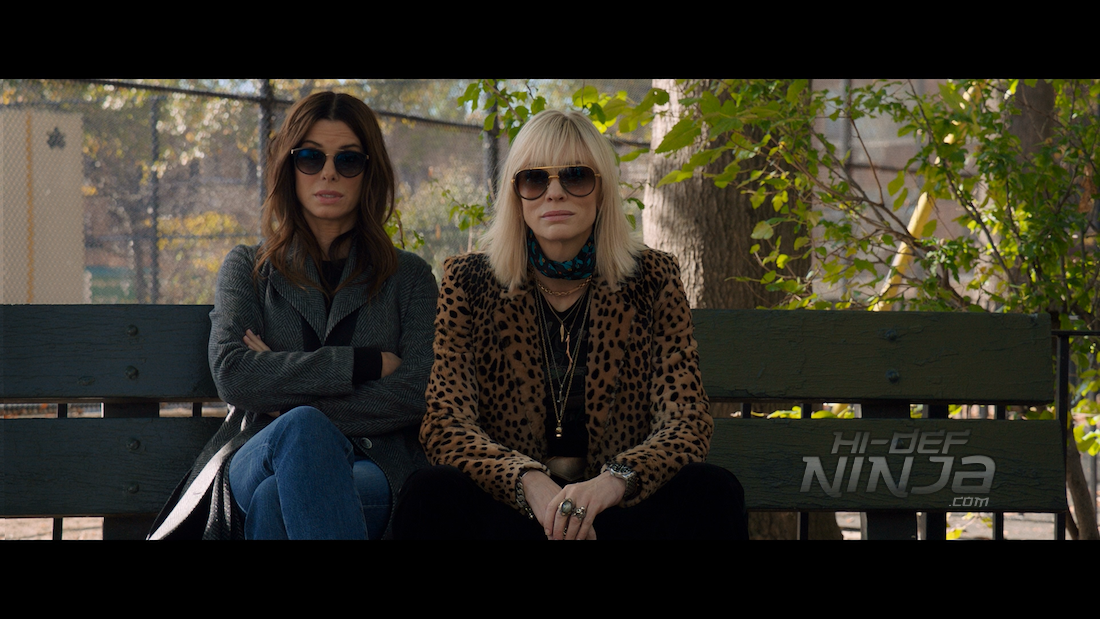 OCEAN’S 8 puts some positive light on Hollywood taking a movie spinoff and making something good. It’s entertaining, fun to watch, and fits in with the series that Soderbergh created. The characters have been casted well and their onscreen chemistry is really fun to watch. Both the audio and video get high technical marks. The extras have some good content but they’re only about average. This movie is worth checking out and adding to your collection.