In addition to the above Anime NYC is proud to host guests from Japan’s famed creative animation studio Studio TRIGGER. Studio TRIGGER is regarded as one of the most stylish and creative animation studios in Japan, with its titles including Kill la Kill, Space Patrol Luluco, Kiznaiver, Little Witch Academia, Inferno Cop, and DARLING in the FRANXX. Studio TRIGGER guests Hiromi Wakabayashi, Shigeto Koyama, and Mayumi Shintani will be featured in two panel discussions over the course of the weekend, in addition to special fan autograph sessions and exclusive collaboration merchandise

Finally the Hammerstein Ballroom will also be used by Anime NYC as they expand outside of the Javits Center for new special performances as a part of the show, including the first ever Anisong World Matsuri concert in NYC, featuring headlining Japanese pop stars Luna Haruna, Shoko Nakagawa, Morning Musume?’18, and New York native nano.

Tickets for all Anime NYC events are available at www.animenyc.com. 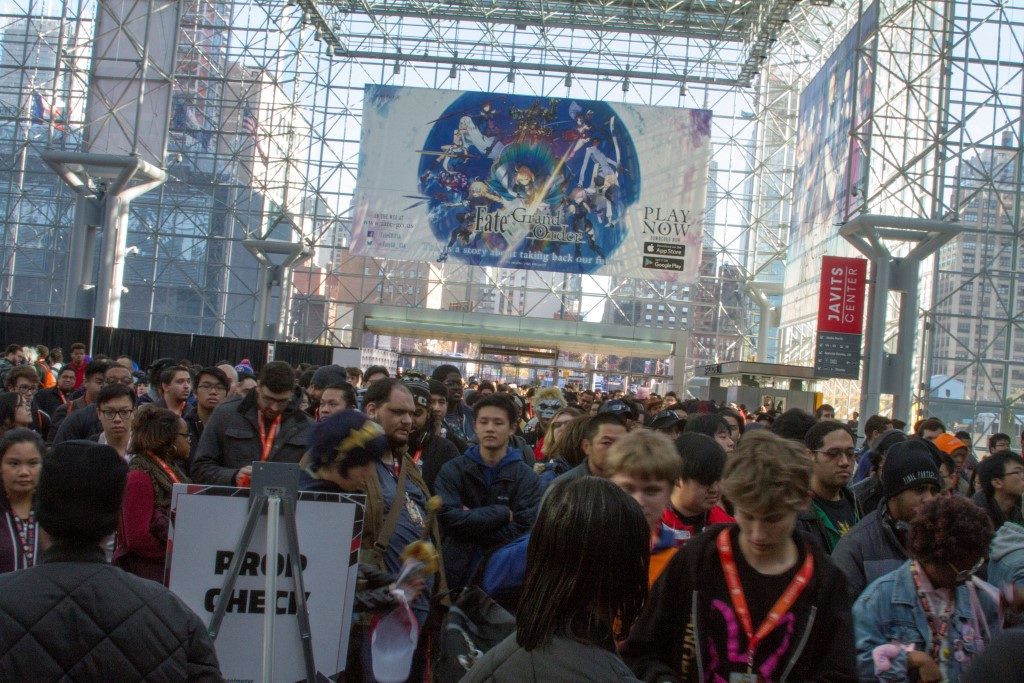 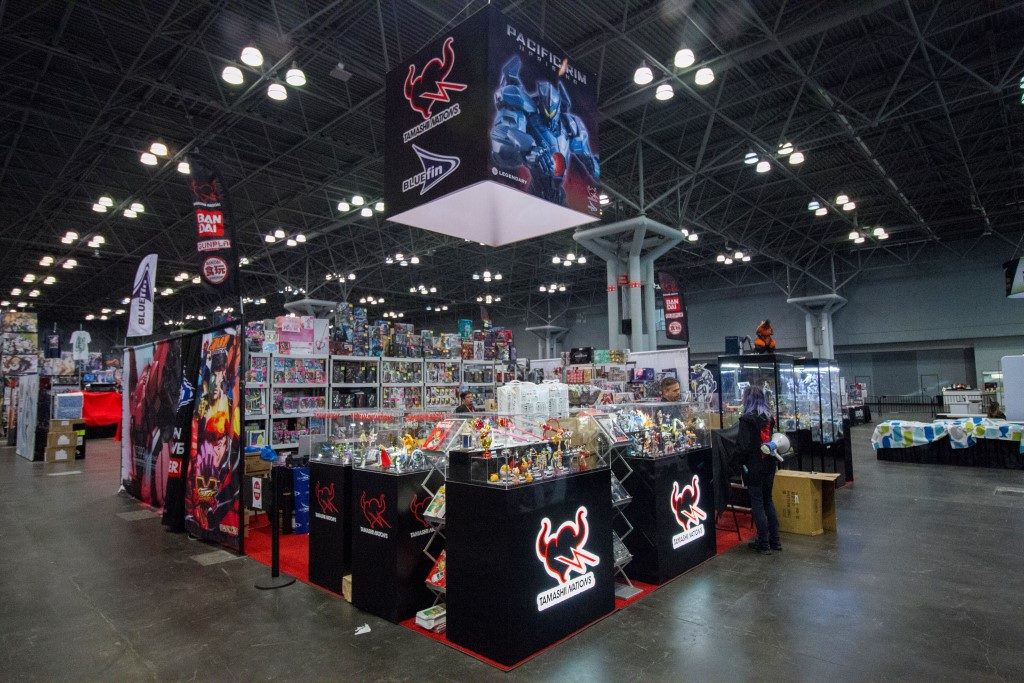 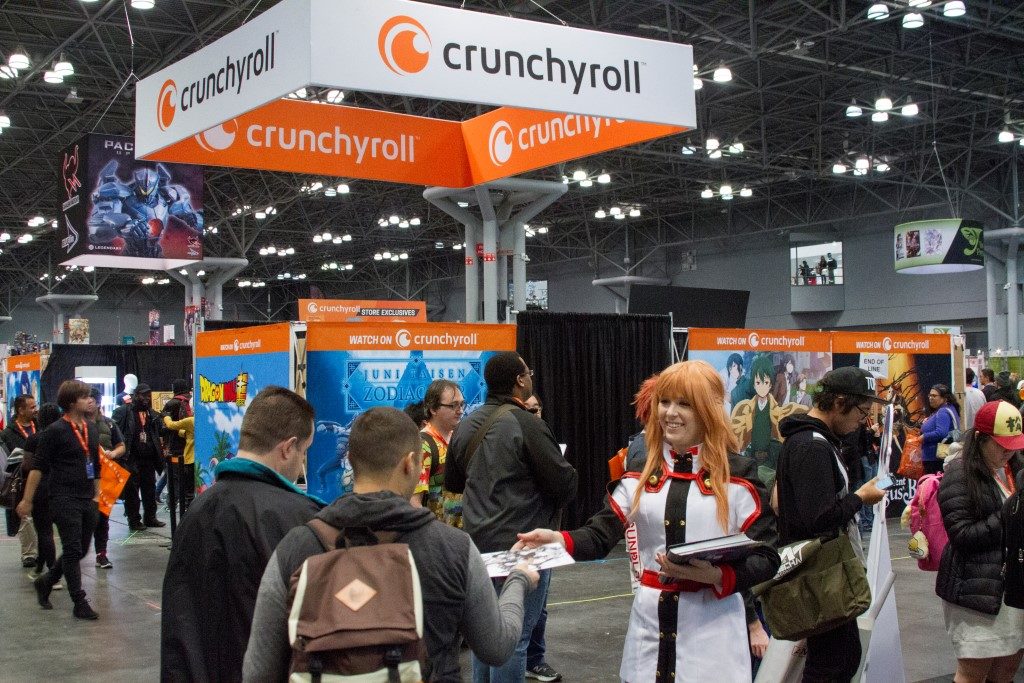 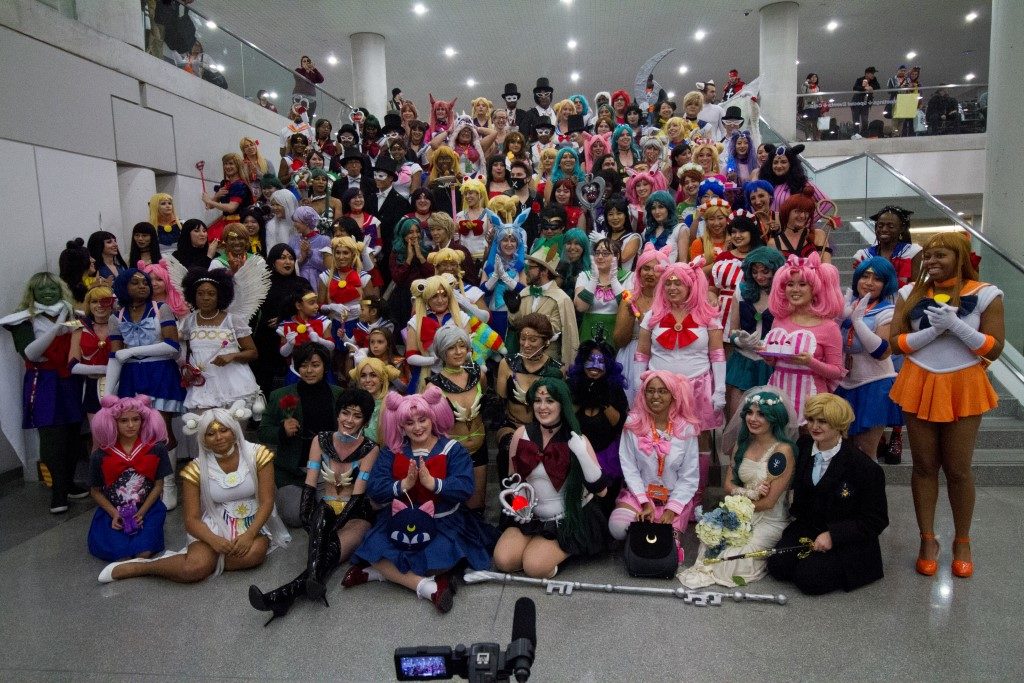