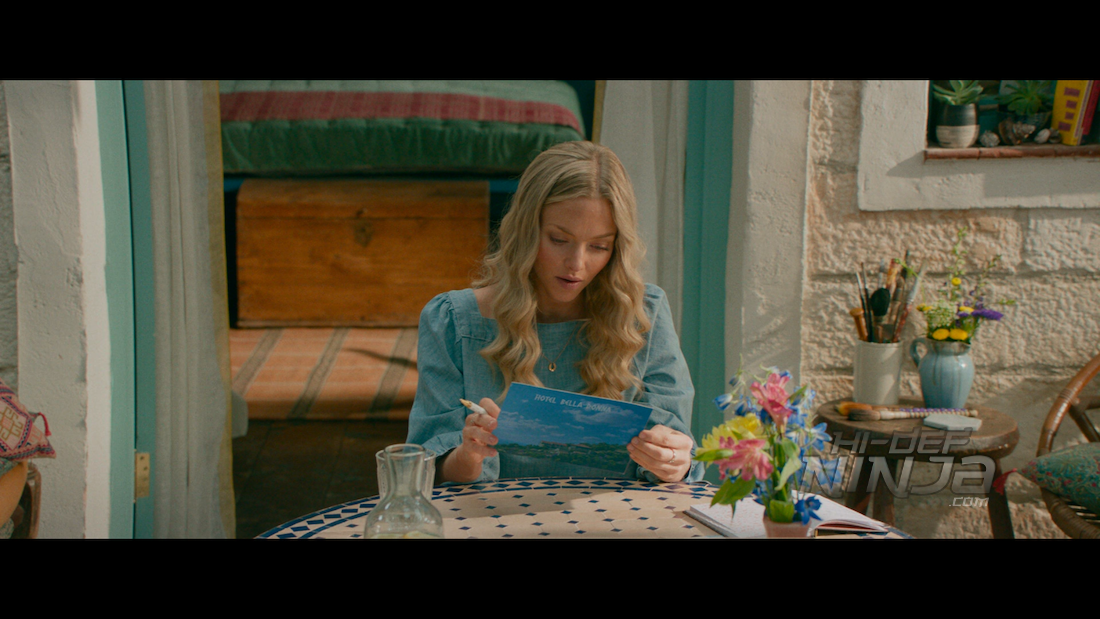 After her mother Donna passed a year earlier, Sophie Sheridan is working hard for the grand re-opening of her mother’s hotel. This is affecting her relationship with her husband,Sky, who isn’t even there with her. On top of that, two of her fathers can’t make the opening and that is bothering her. Looking back at Donna’s life, she graduated from Oxford’s new College with her two best friends Rosie and Tanya. Through songs and exotic travel spots, you get to see her life before things changed.

MAMMA MIA! HERE WE GO AGAIN is written / directed by Ol Parker and this is his third feature film. The music is all based on the ABBA songs like the first movie but this one does a lot of time swapping with the present and the past. Lily James plays young Young Donna and she has that “free spirit” that resonates with the character that Meryl Streep played. There are plenty of returning characters and new ones for people to enjoy. 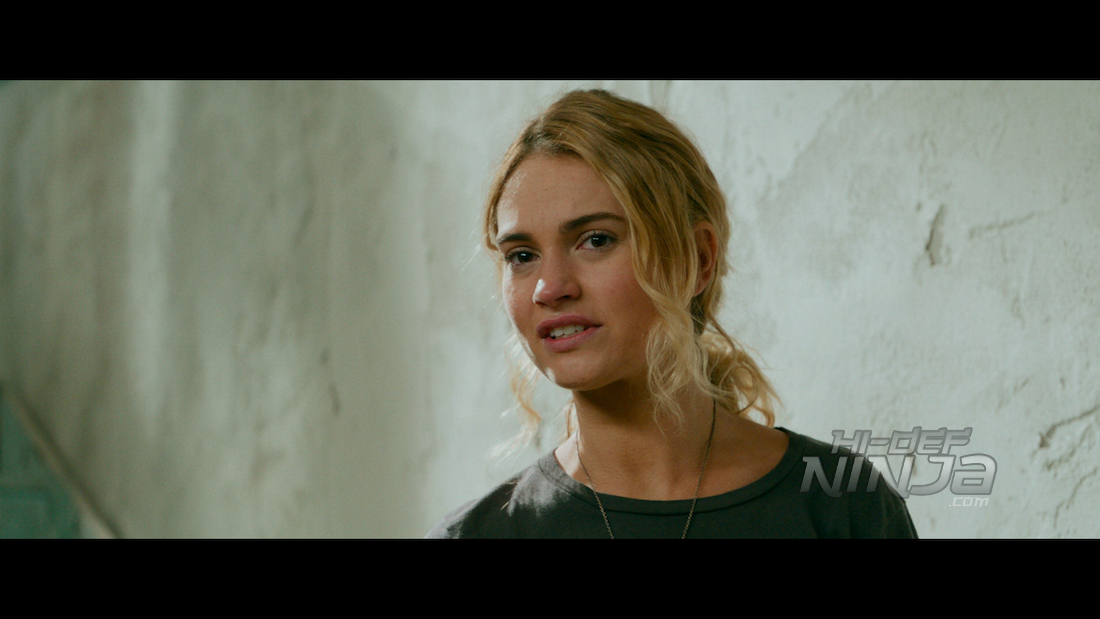 4k UHD
The video is a 2160p HEVC presentation that has a bright transfer. The whole movie looks like this with brilliant colors and beautiful skin tones. The views of the coast and the wide shots look amazing. Greens are lush but the blues in the movie are superb. The details are on point and can be seen in textures and clothing patterns with clarity. One issue is that the resolution is so good that the green-screened effects look artificial. 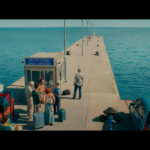 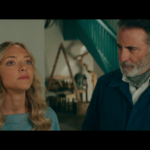 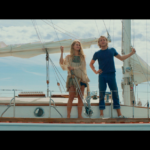 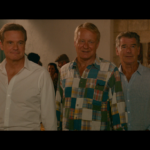 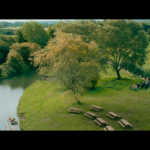 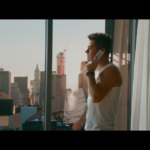 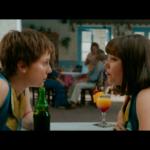 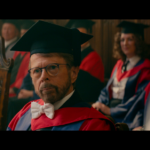 4k UHD
The audio is a Dolby Atmos mix that defaults to a Dolby TrueHD 7.1 depending on your setup. To me, the 7.1 feels fuller that the new Atmos track. I know there are more channels and the Atmos has the overhead push but I really found the TrueHD nicer. The effects and voices have a clean sound but where the mix shines is in the music. The instruments and voices create a strong sound field. The LFEs are powerful and show off the various instruments in the band. 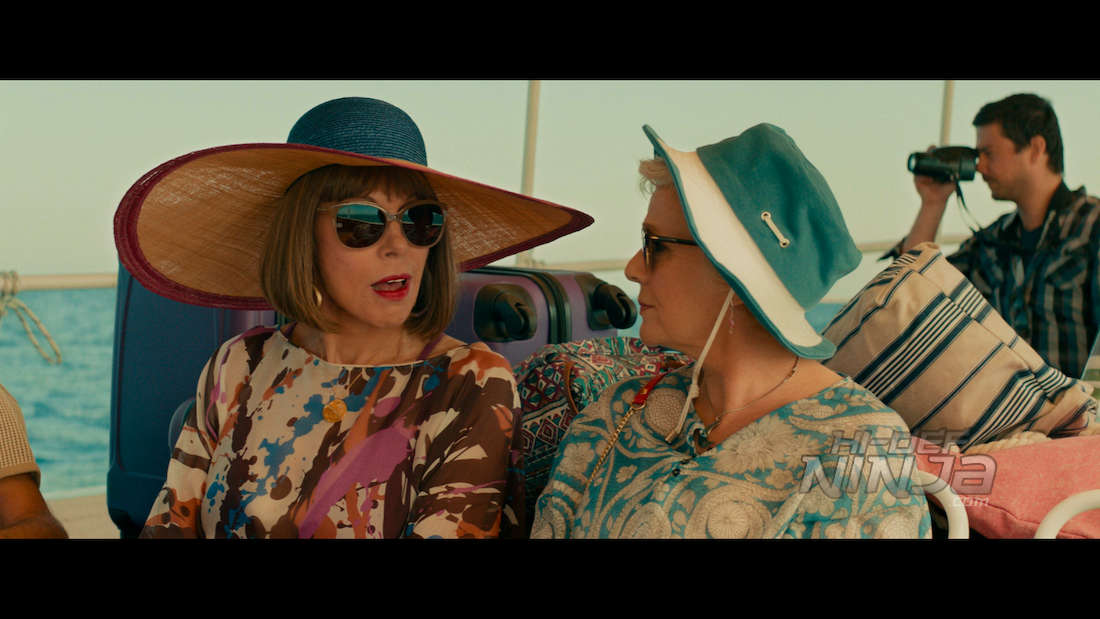 -Enhanced Sing-Alongs:
Thank You for the Music
When I Kissed the Teacher
One of Us; Waterloo
S.O.S.
Why Did it Have to Be Me?
I Have a Dream; Kisses of Fire
Andante, Andante
The Name of the Game
Knowing Me, Knowing You
Mamma Mia
Angel Eyes
Dancing Queen
I’ve Been Waiting for You
Fernando
My Love, My Life
Super Trouper

-Costumes and the Dynamos

-Dancing Queen: Anatomy of a Scene 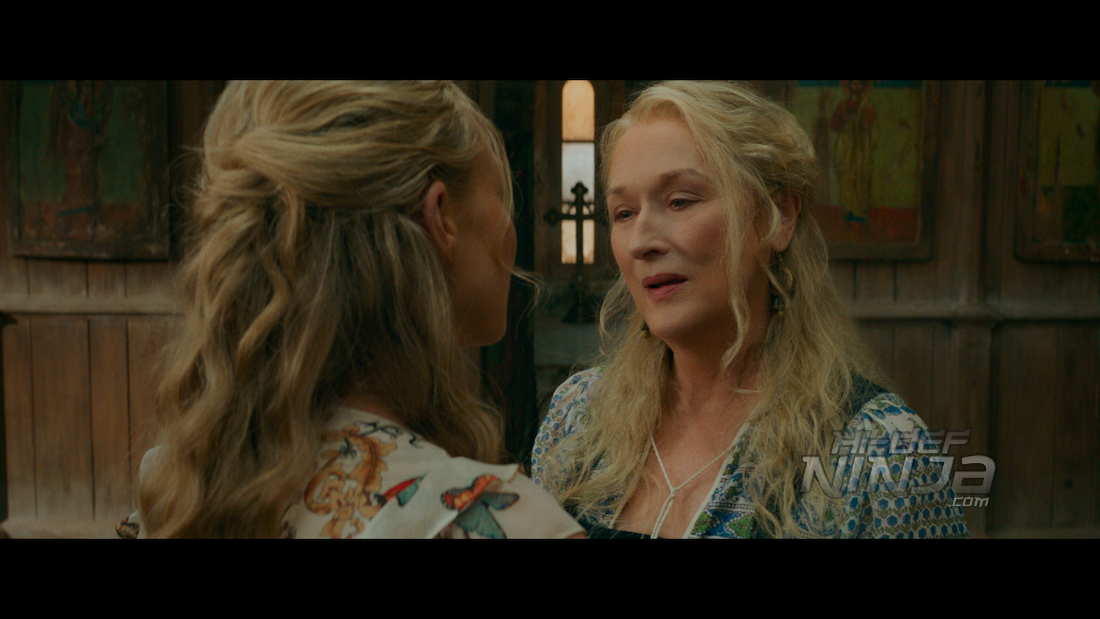 MAMMA MIA! HERE WE GO AGAIN has plenty of the music and feel from the first movie. I’m a fan of Lily James so seeing her play Donna is easy to visualize. She has a really good voice too so that helps when doing a musical. The video has an incredible clear transfer and the audio is astounding. There are plenty of extras included on the release so the fans will have plenty of content to go over. I highly recommend this for the people who love the series and this movie in particular.