Last year Matt Ferguson and Vice Press had the honour of working with STUDIOCANAL on the release of their brand new 4k restorations of four of John Carpenter’s most iconic titles: THE FOG, THEY LIVE, ESCAPE FROM NEW YORK and PRINCE OF DARKNESS. All four brand new 4k restorations were done using the original camera negatives, with the colour grading approved for the new restorations and UHD versions by the films’ Cinematographers: Gary B Kibbe and Dean Cundey.

As part of the release, each film was screened in cinemas across the U.K and featured brand new theatrical posters designed and illustrated by British artist and John Carpenter fan Matt Ferguson.

From the 10th of January, for one week only, we will be giving collectors the opportunity to purchase these posters in their classic cinema quad sizes, a huge 40×30 inches. Each poster will retail for £50/ $60 or all four can be purchased as a set for the discounted cost of £150/ $190. Each print will be signed and numbered by the artist and the total size of the edition will be based on the number of posters ordered during this period. Each poster is a 30″x40′ (inch) fine art print, printed on 250gsm Vitesse Silk Paper. 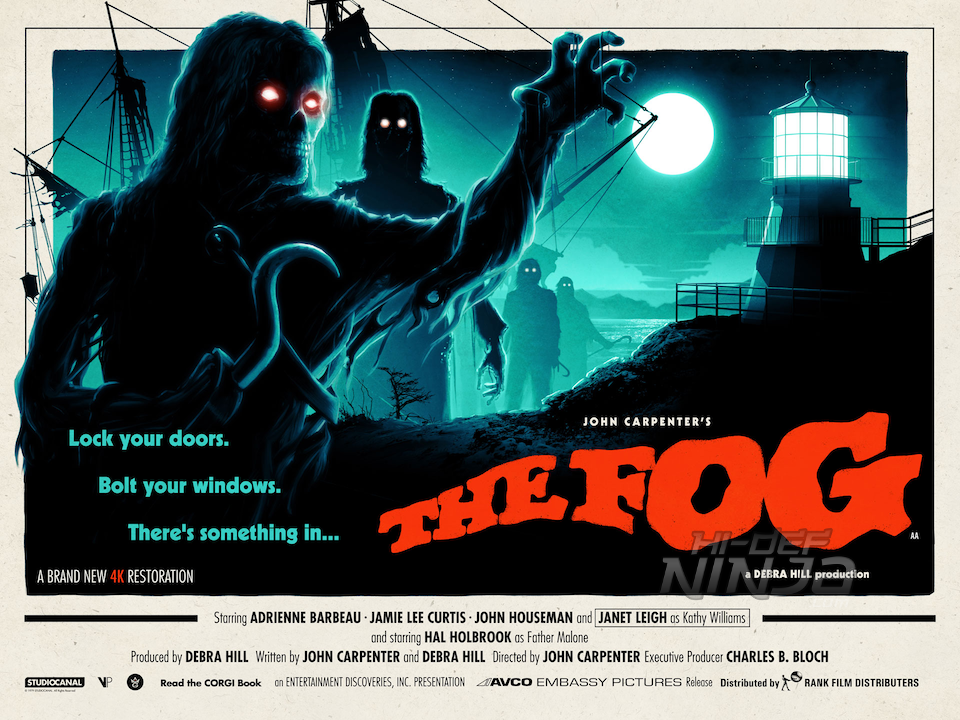 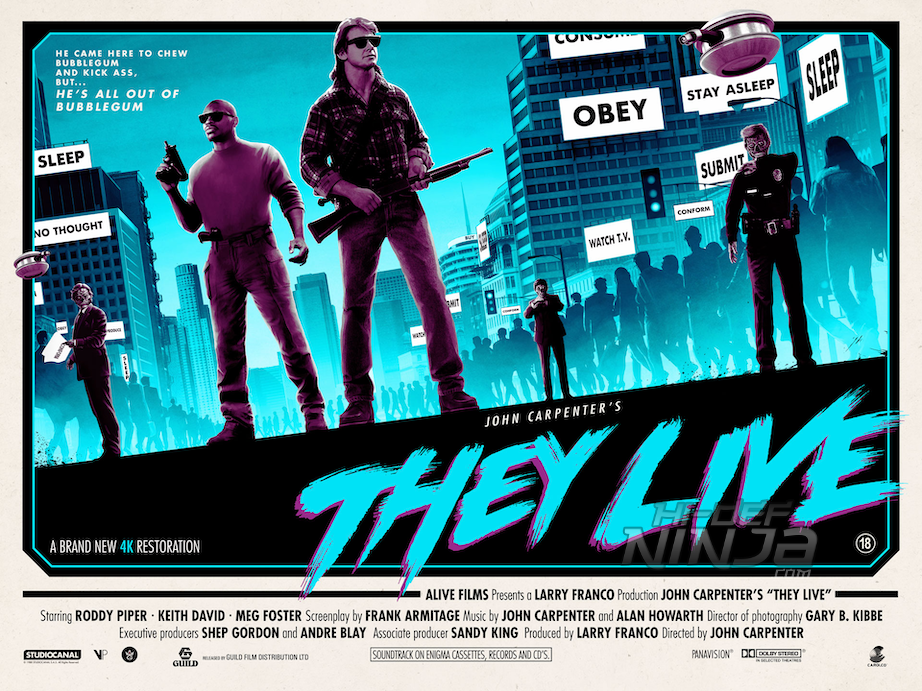 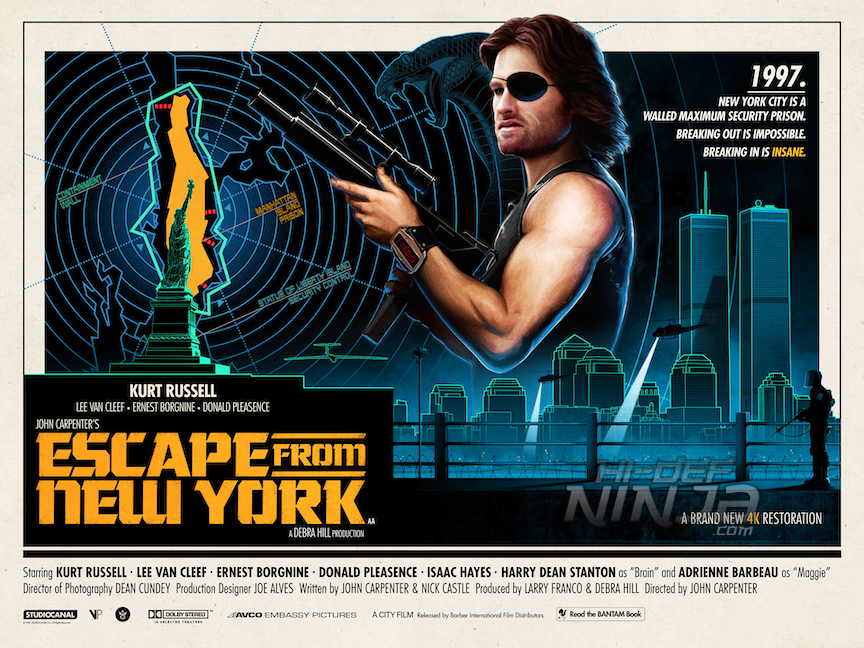 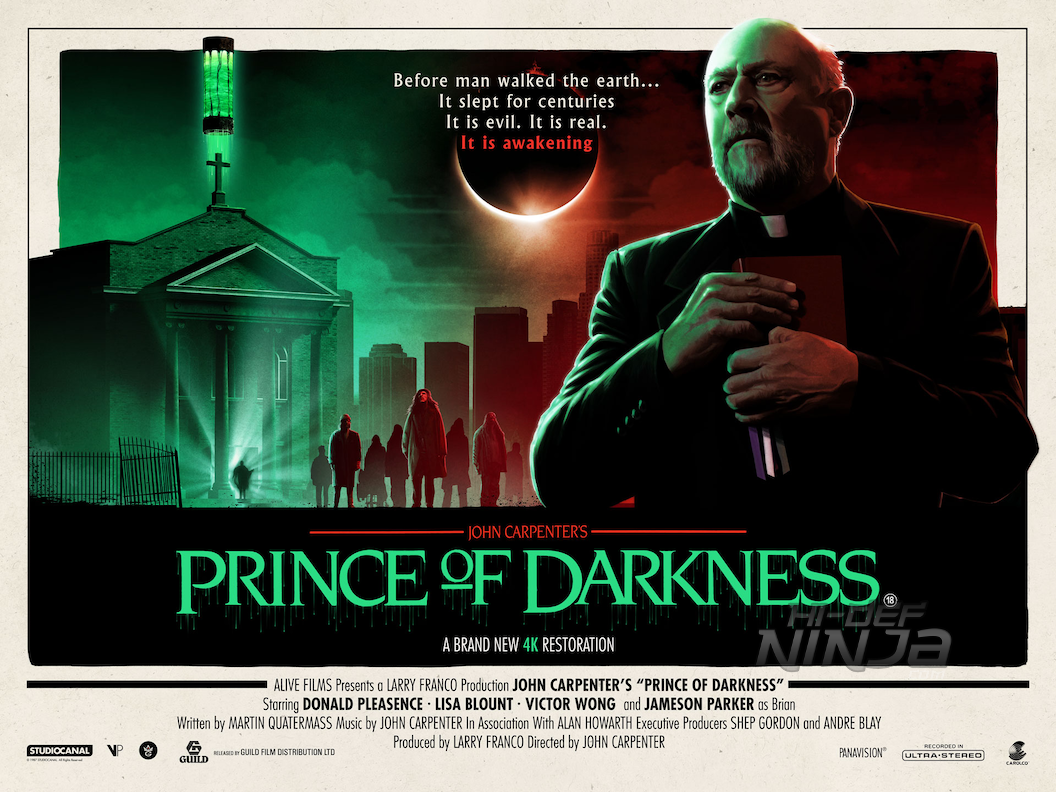 THE FOG, THEY LIVE, ESCAPE FROM NEW YORK and PRINCE OF DARKNESS will be released via Vice Press at 5pm U.K time and Grey Matter Art at 12pm EST on the 10th of January and available until the same time on the 17th of January. Edition size will be dictated by number of prints purchased during this period.

“Last year I had the distinct pleasure of being hired by StudioCanal to work on the 4K John Carpenter classics. I conceptualised and made all of the key art for the films. It was a dream job for me and I am really happy the art came out pretty much exactly as I intended. My ideal versions of the art are the UK quad size, it’s the way the art was intended to be viewed and also my personal favourite dimensions for movie posters, so I am really happy that we are getting to make these available to people.” – Matt Ferguson