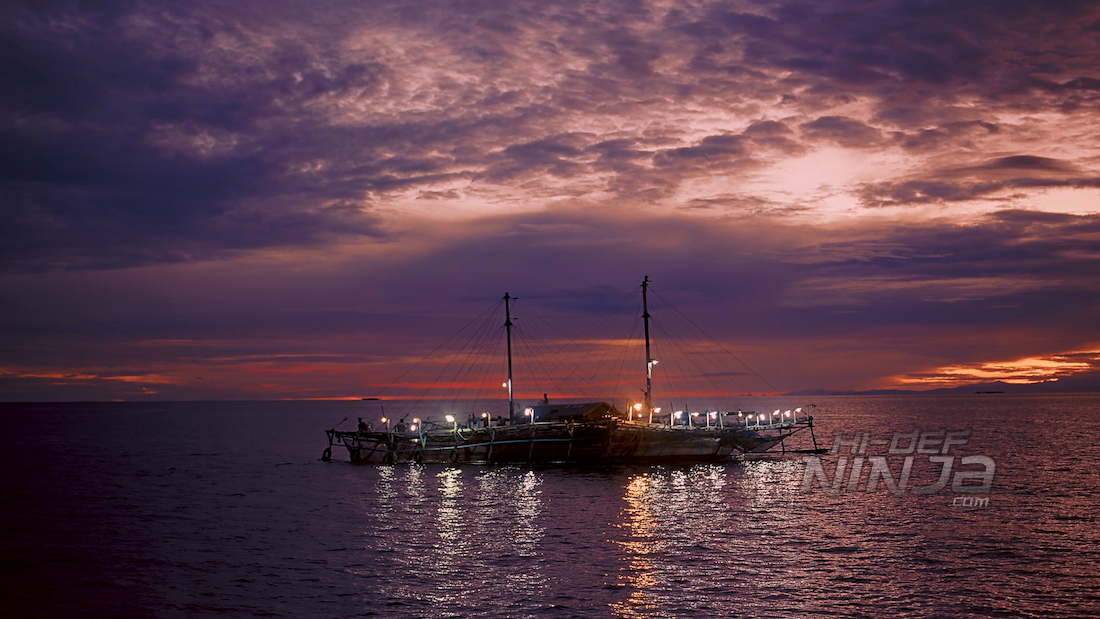 Jawi is a 13-year old boy on board the Kalibia; a ship that teaches the students in a hands-on way. During the 2 months on board, he and others will learn about the ecology and preservation of local areas plus about the poachers who affect the ecology of the sea.

JOURNEY TO THE SOUTH PACIFIC is directed by Greg MacGillivray and Stephen Judson. Together, they capture the beauty of the coral reefs in Indonesia. The film offers a grand vision of its local area, both the people and the environment in and around which they live, while also telling the story of the threats to the world and the people’s way of life.

The film is narrated by Cate Blanchett and she wonderfully delivers the words for this beautiful look at the world under the surface. She sets the tone and explains the film but doesn’t overly involve herself. And that’s the proper approach. She has a simple way of being present in the film without overreaching. 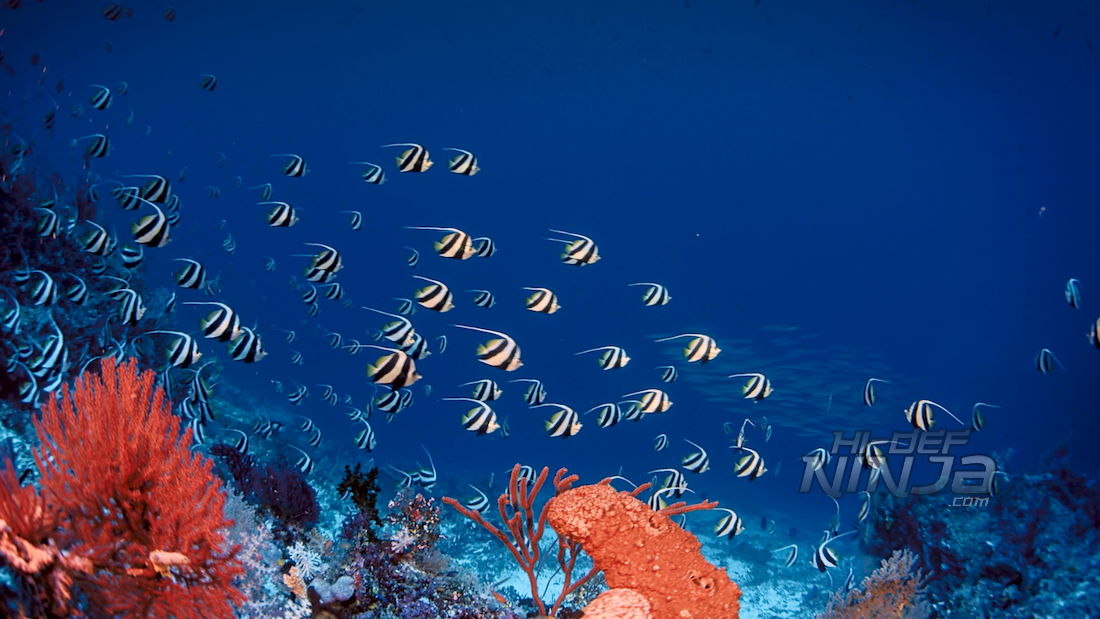 4k UHD
The video is a 2160p HEVC presentation that has some beautiful imagery. There is filming done both above and below the surface. There are a lot of wide shots of the islands with the various hues of blue that shows the depths of the water. The colors of the sea life and the coral reefs are brilliant against the blue background. The reds, yellows, and oranges are the standouts. The detailing is sharp and makes certain animals that can camouflage in the rocks be differentiated. Skin textures of the fish and turtles look accurate. Sunrises/sunsets look beautiful. There are some shots that get somewhat muddled at times where the detail levels drop a bit but these don’t happen often. There are also some places with some artifacts around the edges and what looks like some slight banding. 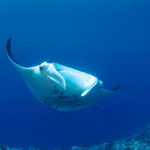 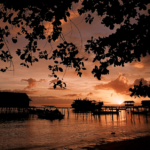 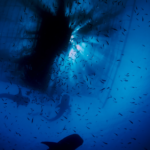 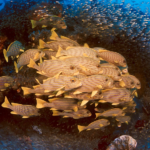 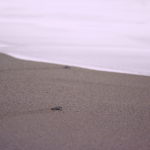 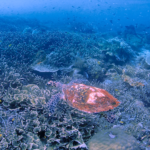 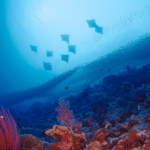 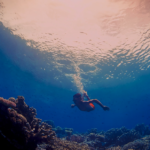 4k UHD
The audio is a DTS:X mix that defaults to a DTS-HD Master Audio 7.1 mix depending on your setup. The overhead speakers create an immersive experience with the sound of water around you. Splashing and other effects from the ocean are honestly soothing. The same can be said about the rain scene that seems to stretch endlessly. Cate Blanchett’s voice comes through cleanly and centralized. 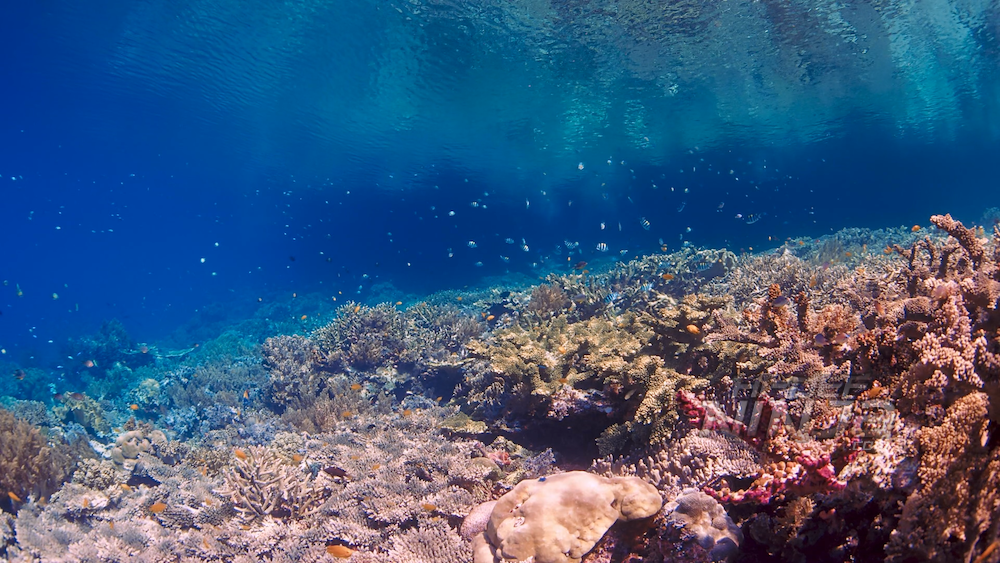 -Featurette: This is a quick look at some of the behind the scenes of the film. 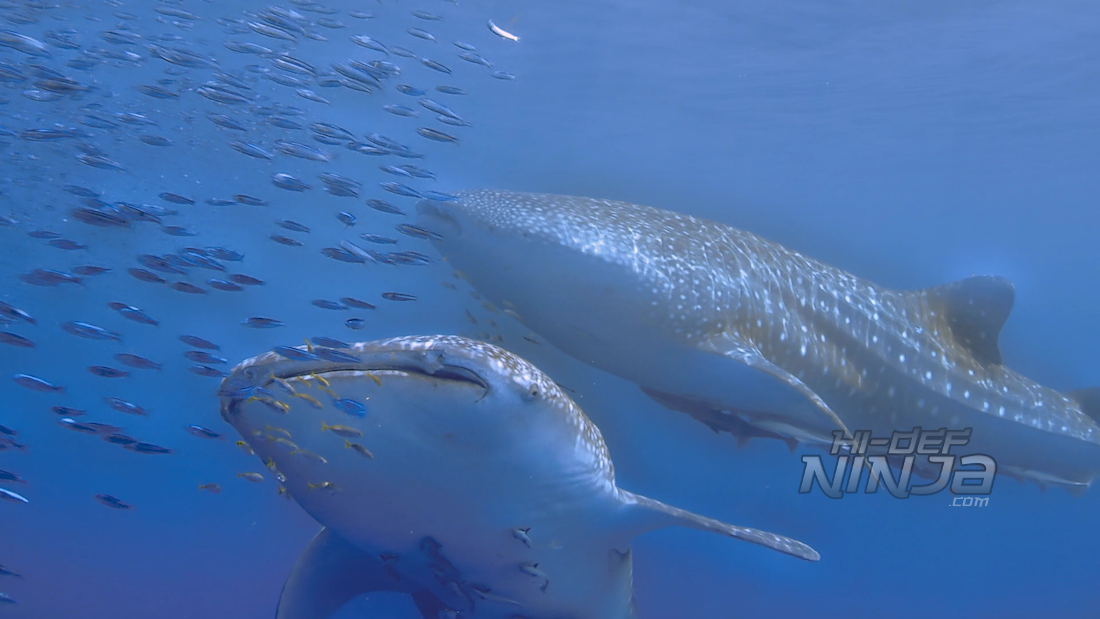 JOURNEY TO THE SOUTH PACIFIC is a beautiful look at the waters in an exotic place with interesting people and lovely sea life. The narration by Blanchett in wonderful and I know that I’m biased towards her but I’m sticking to my opinion. The disc is stellar in both the audio and video but I feel like the authoring could’ve been closer to the quality of the release of A BEAUTIFUL PLANET. That being said, it is a great release and I highly recommend picking it up.