Own TWIST on SEPTEMBER 28TH! 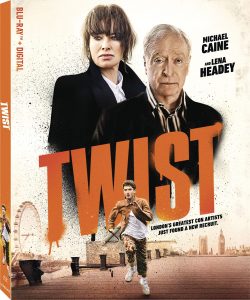 TWIST is the newest film adaptation from the Charles Dickens novel “Oliver Twist”. This version of the film TWIST is focused on late teens that are excelling at parkour and tagging urban walls with graffiti art. Twist quickly finds himself meeting a group of men and women that invite him to their warehouse where they store all of their thievery items. This was a very different and unique version of the Dickens novel. Defiantly trying to home in on the more modern time period. 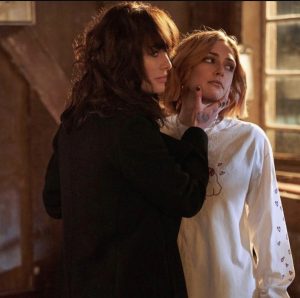 The video on blu-ray is a 1080p quality and the presentation was very well executed. The details and lighting were defiantly highlighted throughout the entirety of the film. The audio was very clear throughout the film as well and was on par with how the visuals were. The dialogue was very easy to hear as well as all the surrounding outdoor sounds and the parkour scenes. 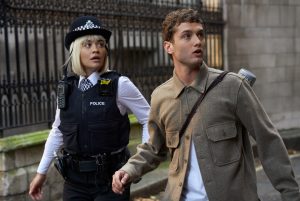