THE WITCH WHO CAME FROM THE SEA – SPECIAL EDITION CONTENTS

PLUS MORE TO BE ANNOUNCED!

GBP 44.99 also on Amazon ATM if you'd rather not have to pay straightaway and would prefer to wait until the release date in Feb 2016.

I can very much see the attraction of these limited edition thick cardboard boxsets as they are beautiful quality items but I personally can't justify the extra expense that is involved simply for the slipbox packaging and the book.
As we know from past history all of the films contained in these boxes will be released in the same clear white Amarays at some point in the future and priced @GBP 9.99 each or less.
If you take the two "Hellraiser 1 - 3" boxsets as examples - the Scarlet Box with a RRP of GBP 70 and a price that never dropped below GBP 50 (as far as I can remember) before going OOP can't be considered good VFM despite the bonus disc 4 - with no DVDs of the films either . . .
The re-release 'cheaper' set due for next year will just have the 3 Amarays in a less rigid box from what I can make out (again no DVDs) and that is priced @GBP 34.99 but this time I believe no book and no bonus disc and as a package much worse VFM than the Scarlet Box.
It goes without saying that I hope the release of these three films in two separate boxsets will not deny us these as standalones.
I personally wouldn't even pay that for the "Otto Preminger Collection" of three classic films from the 1940's.
Despite my feelings for the luxury sets I'm quite happy to purchase the limited edition mini sets (in the not so rigid slipboxes) where the films are presented in digibook style packaging - examples being "The Complete Dr. Phibes", "Nekromantik", "Stray Cat Rock Collection", "Withnail & I", "Nekromantik 2", "Koyaanisqatsi / Powaqqatsi", "Society", "Texas Chainsaw Massacre 2" because the packaging of the discs is slightly different to the norm and any standalone releases of these have been / will be in clear white Amarays.

Everyone knows the classic American horror titles: Night of the Living Dead, The Texas Chain Saw Massacre and A Nightmare on Elm Street, to name but a few. But we want to tell you a different story: a story of the unsung heroes of stars-and-stripes terror, films that have remained on the fringes of the genre either through lack of availability or else sheer obscurity. This is where American Horror Project comes in.

Volume One of this series presents three tales of violence and madness from the 1970s. Malatesta’s Carnival of Blood (Christopher Speeth, 1973) sees a family arrive at a creepy, dilapidated fairground in search of their missing son, only to find themselves at the mercy of the cannibalistic ghouls lurking beneath the park. Meanwhile, The Witch Who Came from the Sea (Matt Cimber, 1976), stars Millie Perkins (The Diary of Anne Frank) as a young woman whose bizarre and violent fantasies start to bleed into reality – literally. Lastly, every parent’s worst nightmare comes true in The Premonition (Robert Allen Schnitzer, 1976), a tale of psychic terror in which five-year-old Janie is snatched away by a strange woman claiming to be her long-lost mother.

THE WITCH WHO CAME FROM THE SEA

Time for another Limited Edition update! The latest figures are as follows:

The percentages above are a reflection of what’s in our warehouse. Retailers do have copies but once they run out there won’t be more! As always, if there is an item above that you are keen to pick up do try to act swiftly to avoid disappointment. If a particular release hasn't been included in this list it this means we still have healthy stock available. Happy collecting! 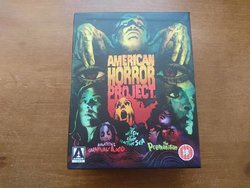 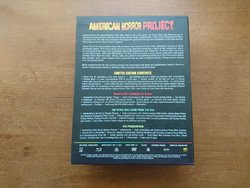 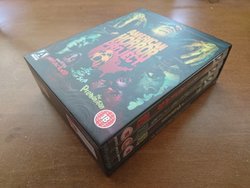 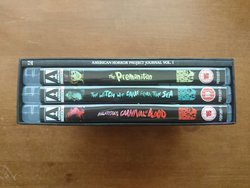 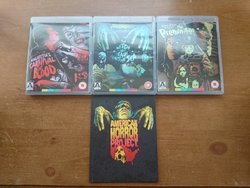 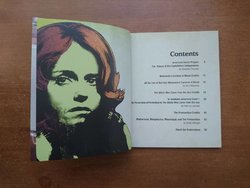 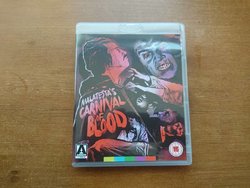 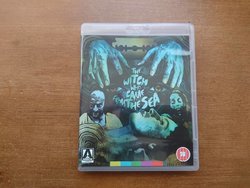 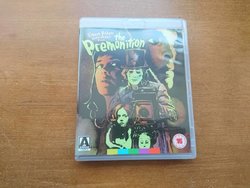 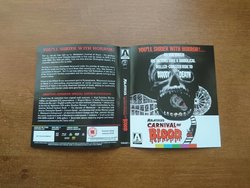 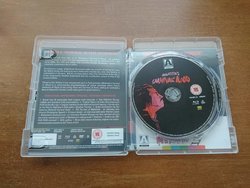 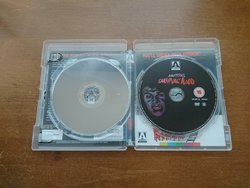 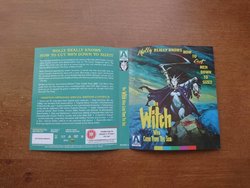 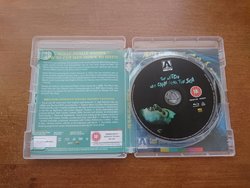 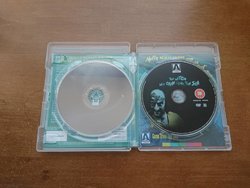 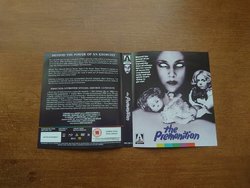 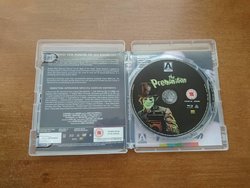 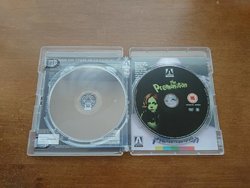 Arrow Films Yesterday at 8:34 AM
paulboland

Arrow Films Yesterday at 8:34 AM
paulboland