When the Marvel Cinematic Universe becomes divided over the rising concern of collateral damage caused by the Avengers in Captain America: Civil War, fans will finally witness the epic showdown between Captain America and Iron Man where the two heroes hold different views on the system of accountability to oversee the Avengers.

The movie-accurate Ant-Man collectible figure is specially crafted based on the film featuring a newly developed head sculpt with an authentic likeness of Paul Rudd as Ant-Man in the movie, an interchangeable helmeted head with LED light-up function, meticulously tailored new Ant-Man suit, an Ant-Man miniature figure, and a Captain America: Civil War themed figure stand.

Don’t pass up on the opportunity to add the latest Ant-Man collectible figure in your collection.
Click to expand... 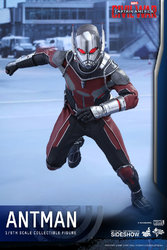 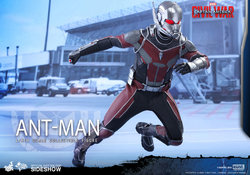 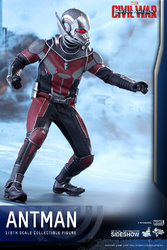 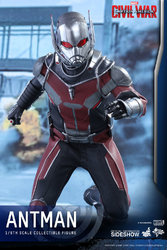 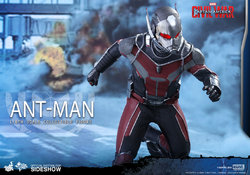 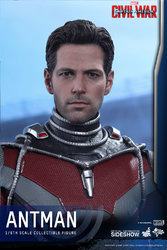 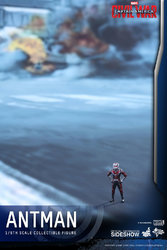 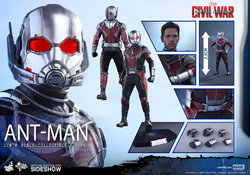