You are using an out of date browser. It may not display this or other websites correctly.
You should upgrade or use an alternative browser.
Added to Calendar: 07-14-22 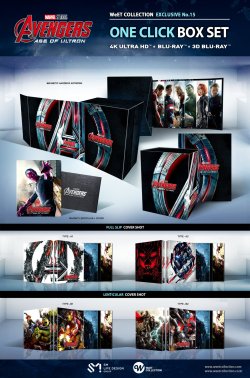 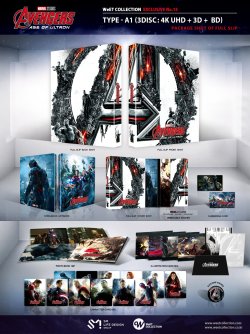 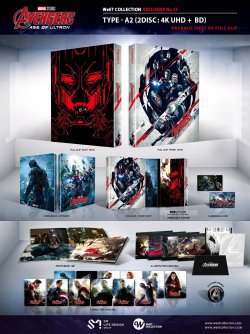 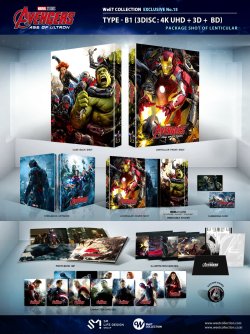 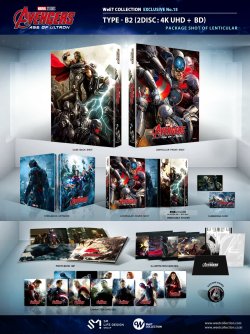 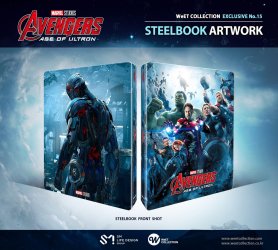 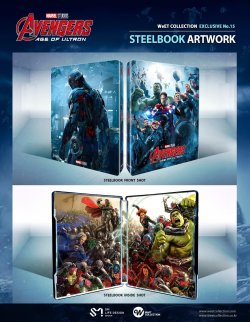 I think Jay (wdpung) made himself a well know name so he thought he could start his own website to avoid eBay fees...
Now that he's back I'm not so sure the website was a good idea

Mokum said:
I think Jay (wdpung) made himself a well know name so he thought he could start his own website to avoid eBay fees...
Now that he's back I'm not so sure the website was a good idea

It's the name. If he'd called the damn website wdpung.com I'm sure it would've caught on better

Was able to pick a B2 lenti off ebay from Galaxy-Estore for a reasonable price. He’s got other versions if anyone is still looking
Reactions: Mararagan
T

We apologize to everybody who is waiting for this release.
Some components of the product package have been found to be defective.
Please understand that we are proceeding with today's notice due to late confirmation of consultation on reproduction and import schedule for this.

Every time the release is postponed, it's very unfortunate and confusing for us.
Above all, we can't help but feel sorry for the people who are waiting for our products.

Thank you very much for your understanding.

I perfer to wait 1 more month than to get defective one and have extra time and troubles with return...
Definitely right decision. And it's only 1 month. So it shouldn't be too big deal. I wonder though when will then Avengers 1 release? Will proceed as it was originally planned or will this also affect it's release?
Reactions: Punker76 and Steely-Booked
T

Due to the delayed arrange of the aircraft, shipment of the components of this package manufactured overseas were delayed.
So it will enter Korea tomorrow and if the customs clearance for it proceeds quickly in Korea, we can to start shipping your order items on the 16th August.
Once again, we apologize for the delay in the release of this product, and we will try our best to make the release proceed quickly.

Thank you very much for your understanding.

Stygian said:
Yes I do

howarmat said:
doubtful people do but hey cant hurt but to try to get a sucker so it will cover all the crap that he has to endure for the GBs from here.
Click to expand...

To some people in this world $900 is chump change. Not to me, but for some wealthy collectors $900 is like a few bucks to buy something like that is worth it to them to avoid the hassel of the initial release.

Theres people in Dubai that pay millions for LICENSE plates. (Crazy High priced Auctioned License Plates) So, someone that might pay $900 for this is not necessarily a sucker but, just has money like water.
You think 1% is small but theres tons of Rich people that spend on ART collectibles.

You can never underestimate a collector that has their eyes on something they want that is very hard to get.

My bros Job he makes $1000 a day so, for someone one day of work for it might not be a lot to them and he is not even Rich.
Reactions: CGB axia
T

Looks great, I can't wait to get mine!

Didn’t even realise this had shipped. Checked account and it’s on the way already
Reactions: spider-bat, milky, Punker76 and 1 other person

Flloydo said:
Didn’t even realise this had shipped. Checked account and it’s on the way already
Click to expand...

Didn't they postpone the shipping date to August 19th?

I've got to be honest, it's very nice, but I still prefer my blufans FS. I think the only thing that beats it out here is that awesome steelbook interior art.

I actually thought it was delayed to next month so it was a pleasant surprise seeing Tommy’s post. Checked my account and it shipped yesterday
U

Just watched the vid above.. oh man they look nice! I'm very happy that I got that B1 lenti. The debossing on the back looks fantastic.
Hopefully we'll be getting our PM from Aniv soon. I'm ready to pay my shipping.
T

Nice. B2 is certainly my favourite there.
Show hidden low quality content