“That's how it starts. The fever, the rage, the feeling of powerlessness that turns good men... cruel.”

Batman v Superman: Dawn of Justice, the epic blockbuster by DC Comics and Warner Brothers, will hit theatres around the world in March 2016! In this thrilling new film, Gotham City's own formidable and forceful vigilante Batman will take on Metropolis' most revered, modern-day savior as he fears the chaos the god-like Superman can brought upon the world if the Kryptonian’s powers are left unchecked. 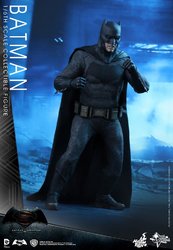 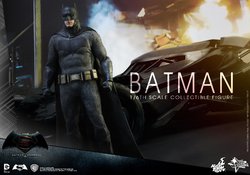 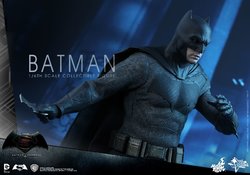 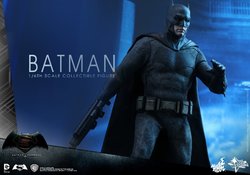 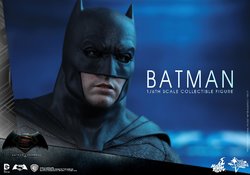 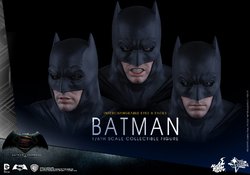 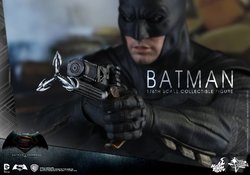 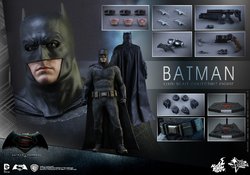 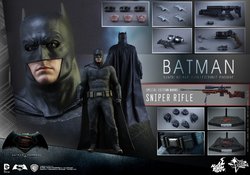 Prepare for the gladiator fight between Son of Krypton and Bat of Gotham!

Hot Toys 1/6th scale collectible figures of these two titans from Batman v Superman: Dawn of Justice will officially unveil at the upcoming Toy Soul 2015 on Dec 18 in Hong Kong. From what I've seen of 'Fatman', Hot Toys isn't enticing me to buy any in this line

Uraki said:
From what I've seen of 'Fatman', Hot Toys isn't enticing me to buy any in this line

Here's a comparison how it's been shown by DC vs Hot Toys: and his nemesis Ronald McJoker: Wow batmans put on some weight , never seen a heavyweight batman before

Looks terrible if you ask me

Here's a comparison how it's been shown by DC vs Hot Toys:
View attachment 207549

Lol didn't read any of the thread , just replied

But seems that many have the same thoughts as me