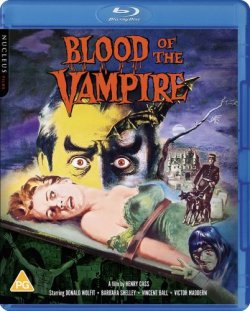 UK delivery address at the moment only