The recently announced complete series tin box set is only £86.50 on Amazon.co.uk, so even at £15 each these SteelBooks would STILL be over-priced!

This is an extortionate way to buy a series which has been released more times in the last 12 months than the Alien films, considering the fact that most people who are interested in owning the series on Blu-Ray will most likely already own one of the complete box sets or have the tin box set on pre-order! 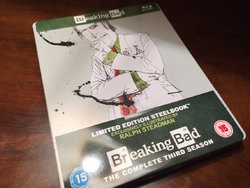 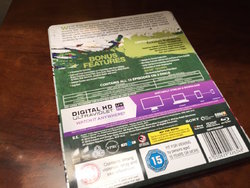 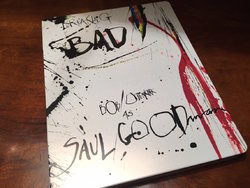 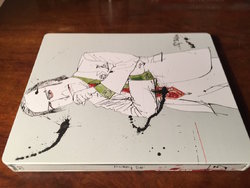 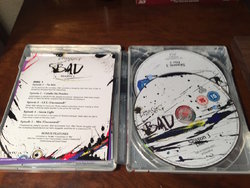 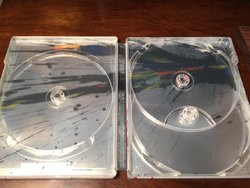 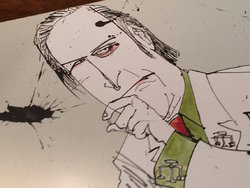 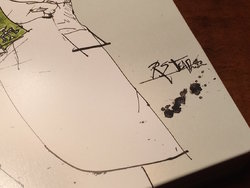 Blu-ray SteelBook Friday at 6:46 AM
Flloydo