The recently announced complete series tin box set is only £86.50 on Amazon.co.uk, so even at £15 each these SteelBooks would STILL be over-priced!

This is an extortionate way to buy a series which has been released more times in the last 12 months than the Alien films, considering the fact that most people who are interested in owning the series on Blu-Ray will most likely already own one of the complete box sets or have the tin box set on pre-order!

Yes easy pass good choice for artwork us it terrible!!

i love Ralph Steadman, i have a fear and loathing print framed and hanging on my living room wall, just think breaking bad is a bit overrated
A

The more I see these, the more they grow on me- Love the washed out blood effect on this one for instance. Like the artwork more on some more than others, but as far as alternate artwork goes this isn't the worst I've seen (even if it doesn't really fit into the theme of Breaking Bad as a series...)
Refuse to pay £20 for each season though, especially when season 1 comprises of 7 episodes, and season 5 is split into two separate 8 episode halves. £60 for 23 episodes is pretty extortionate to say the least.. 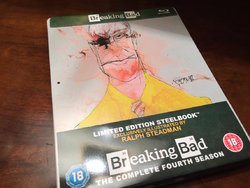 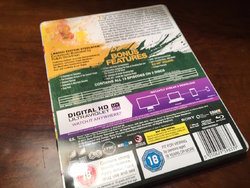 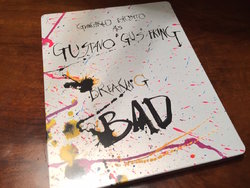 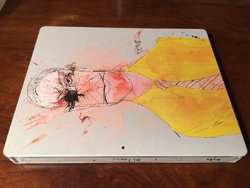 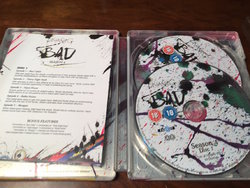 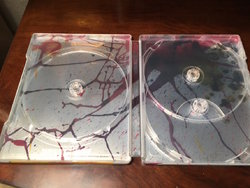 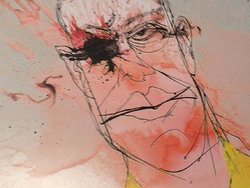 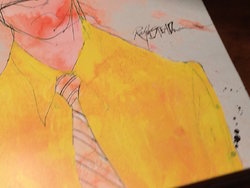