CANDYMAN UK RELEASE UPDATE - THE CAT IS OUT OF THE BAG!!!
In honour of the great Clive Barker's birthday, we are delighted to confirm that our upcoming release of Bernard Rose’s seminal Candyman will be a 2-DISC BLU-RAY EDITION, with the second disc including the much-requested ORIGINAL UK THEATRICAL VERSION IN FULL HD, featuring the alternate, gorier psychiatrist death scene, as well as a BRAND NEW, IN-DEPTH INTERVIEW WITH CLIVE BARKER HIMSELF!!! Keep reading for full specs…

Arrow Video are Sold Out

You can still pre order from Amazon/Zavvi/HMV

Beyond excited for this release lol

Amazon UK
Debit card has been charged
B

Got the city of living dead today to Australia could not remember how they packed there editions but packing it came with this edition was sure an improvement since last time and reminds me of Zavvi box with steelbooks only bigger, if this is what they use I happy order from them from now on better than Amazon I'm unsure about Zavvi but have candy man from arrow coming and hopefully comes same way. Obviously no control over how it's handled coming here and helps the edition has sturdy box to begin with,just a shame others don't use similar packing to send in.

Received mine today direct from Arrow. Another fantastic edition from them!

I got mine today, just in time for Halloween. Phew! 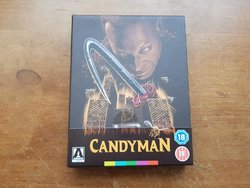 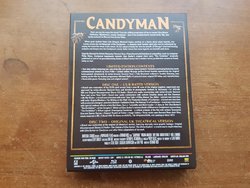 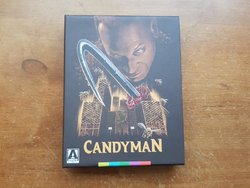 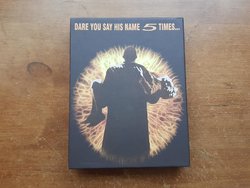 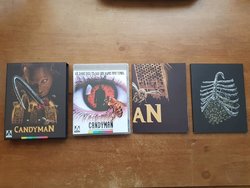 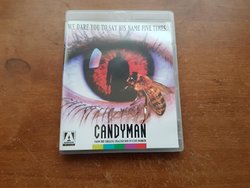 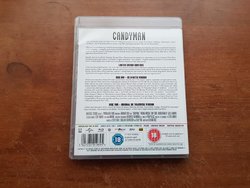 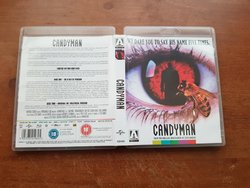 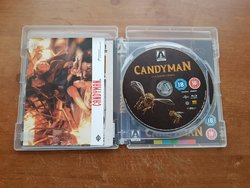 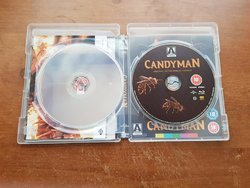 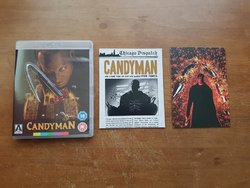 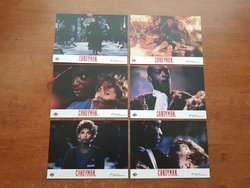 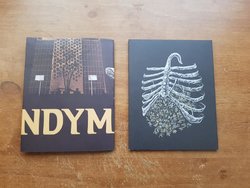 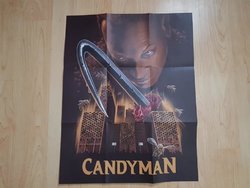 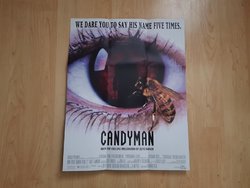 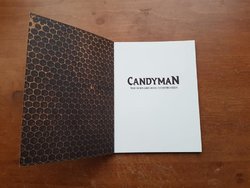 Mine arrived today from Zavvi. Better late than never I guess. It is a beauty to be sure!
V

Not as impressed as I'd like to be with these Arrow limited edition sets containing clear white Amarays . . . not essential purchases as far as I'm concerned . . . wish that Arrow would return to digipacks inside these slipboxes for each and every one of their Blu-ray limited editions making them essential purchases again . . . goes without saying that digipacks have more space to better show off the great artworks that Arrow has commissioned for each of their releases.
It's as if they've regressed to earlier times when their limited editions consisted of 'window' slipcases containing blue Amarays, posters etc. . . . nice enough at the time but sad when compared to their later digipack releases such as NEKROMANTIK I & II, CRIMSON PEAK, SOCIETY, DR. PHIBES I & II, BRIDE OF RE-ANIMATOR etc.
Show hidden low quality content