Captain America: Civil War, Marvel’s biggest blockbuster of 2016, is appearing in theatres around the world very soon! Following the events of Avengers: Age of Ultron, Captain America and the Avengers continue to protect the world, but the team becomes divided into two opposing factions - one led by Captain America and another by Iron Man after collateral damage prompts the government to oversee and hold accountability for the Avengers’ actions. .

Now is the time to add this special Captain America to your Marvel collection! 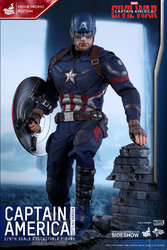 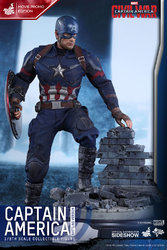 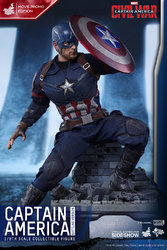 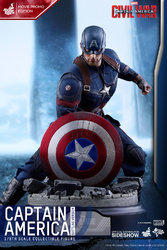 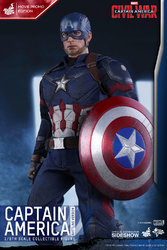 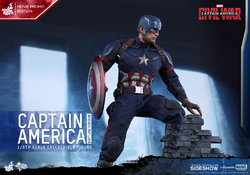 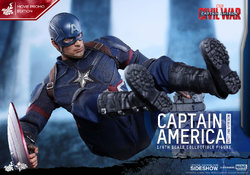 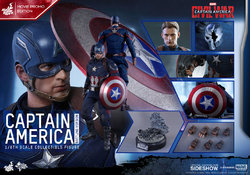 Love the base!!! MUCH better than those fugly/cheap stand...

Love this one so much. Glad I got my order in.
Show hidden low quality content