Finally announced yesterday after teaser back in June. In Terminator Genisys, the judgment day has arrived and more than 3 billion human lives have been lost in the attacks by Skynet. Survivors were captured and put into camps for exterminations. In 2029, Human Resistance leader John Connor has led a final intense battle against Skynet and its menacing armies of Endoskeletons in order to eliminate the hellish artificial intelligence.

The Endoskeleton collectible figure is specially crafted based on the image of the terrifying robot from the film. It features the character’s complicated mechanical details throughout the body, specially applied multiple layers of metallic paint on skeleton with weathering effects, LED light-up eyes, a detailed Endorifle, and figure stand.

This new Endoskeleton collectible figure will be a great addition to any Terminator fans’ collection!
Click to expand...

Accessory:
- Square-shaped figure base with movie logo and Endoskeleton nameplate 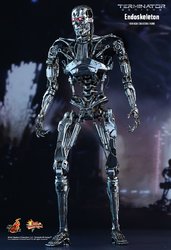 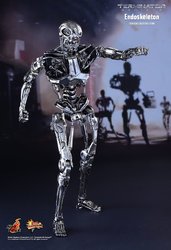 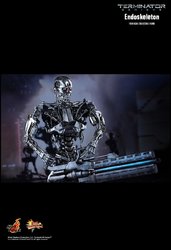 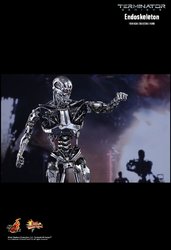 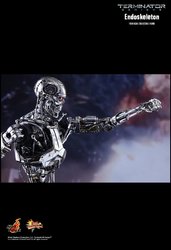 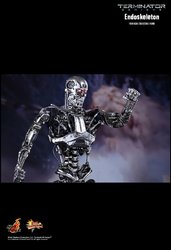 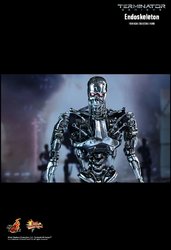 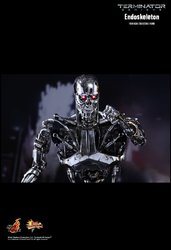 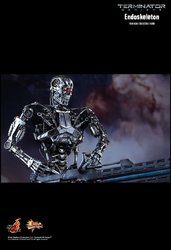 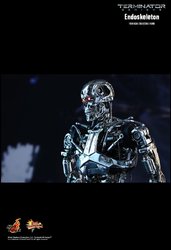