Tagline: Be careful who you wish for.

Plot: A young and unskilled fairy godmother that ventures out on her own to prove her worth by tracking down a young girl whose request for help was ignored. What she discovers is that the girl has now become a grown woman in need of something very different than a "prince charming." 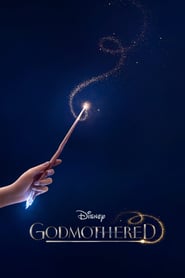