With the release of HALF-LIFE: ALYX (the new VR sequel!), Black Mesa (the fan-made remake of the first HALF-LIFE game, approved by Valve!), and with our Gordon Freeman 1/6 Scale Figure currently on it's way from our factory, I wanted to share a few new images with you, as we're very stoked to get this guy in your hands!

First we have Freeman's packaging, lovingly designed by Brent Ashe. Brent put a ton of heart into this - to not only make it look like something from the HALF-LIFE world, but also to tell a story on its own. It's full of references and nods to the game. See if you can find them all! 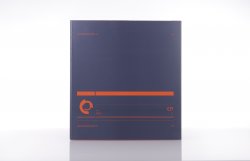 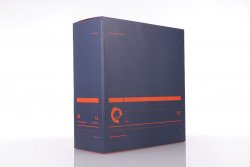 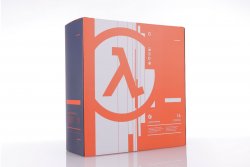 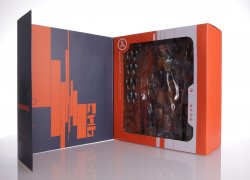 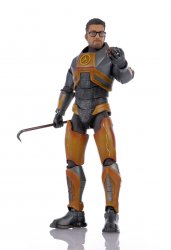 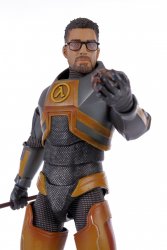 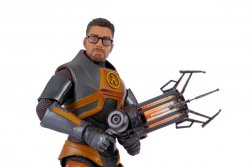 And finally, I want to show the difference between what we originally showed, and the production piece of the Head Crab, which comes with the Mondo Exclusive version of Gordon. On the left (your left), is the piece we solicited. Notice the big seam going through the middle of the body. On the right is the final production, which has a significantly reduced seam, and has a bit crisper detail. And a bit cuter IMO.