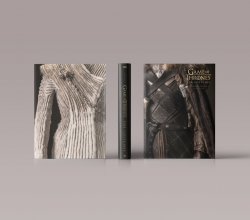 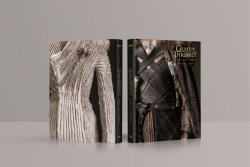 Game of Thrones®: The Costumes
Costumes by Michele Clapton | Written by Gina McIntyre
Foreword by David Benioff and D.B. Weiss

From the practical, layered fabrics of Winterfell to the finery of King’s Landing, the costumes of Game of Thrones play an integral part in transporting viewers to the land of Westeros and beyond. Game of Thrones: The Costumes (Insight Editions | November 12, 2019 | $75.00) celebrates the incredible artistry involved in creating each outfit, with beautifully detailed photographs of the costumes and behind-the-scenes details.

Revealing the intricate detail and boundless imagination behind the costumes in the hit HBO original series, this book is the definitive guide to one of the most breathtaking elements of the show.

About the Authors:
Michele Clapton is an award-winning costume designer who has been working in film and television for twenty years. She has received considerable acclaim for her work on Game of Thrones, winning four Emmy Awards, a BAFTA Television Craft Award, and four successive Costume Designers Guild Awards. Clapton also created acclaimed costumes for The Crown, for which she won an Emmy Award, a BAFTA for Best Costume Design, and a Costume Designers Guild Award for Outstanding Period Television Series.. She was awarded the NYWIFT Designing Women Award in 2019.

Gina McIntyre is the New York Times best-selling author of Stranger Things: Worlds Turned Upside Down. Her other books include Guillermo Del Toro's The Shape of Water: Creating a Fairy Tale for Troubled Times, The Art of Ready Player One, and Star Wars Icons: Han Solo. Her writing has appeared in the Los Angeles Times, the Hollywood Reporter, and Entertainment Weekly. She lives with her husband and daughter in Riverside, Illinois. 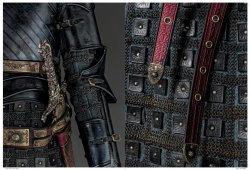 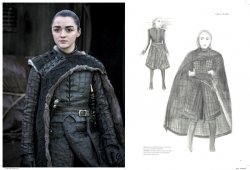 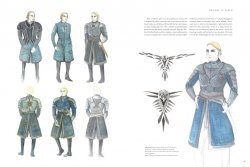 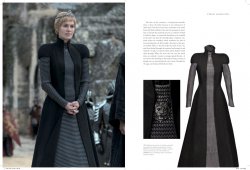 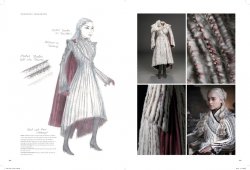 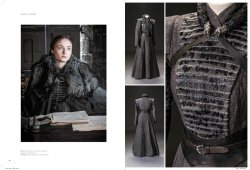 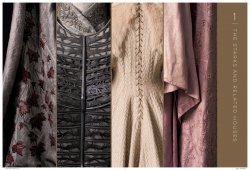 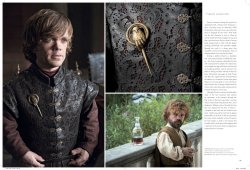