Tagline: Revenge is a witch. 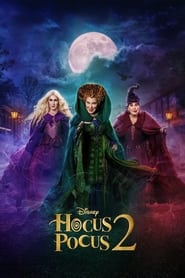 According to Collider, Hocus Pocus 2 is officially moving forward with Workaholics writer and co-producer Jen D’Angelo writing the script for the film. At this point, virtually nothing is known about the story, but sources say that Disney wants to see Midler, Parker, and Najimy return in some way. Hocus Pocus 2 will be available exclusively on Disney+ upon the film's release.
Click to expand...

not sure about this....been too long and how would it work?

A sequel has been in the works for years and Midler, Parker and Najimy all wanted to reprise their roles but then after a few more years Disney wanted different actresses or something so as long as the original 3 return I would be interested

Looking forward to this way more than I should be

In that trailer makes it feel less of a straight out clone of the first (even though it will likely still, largely be a copy)
T 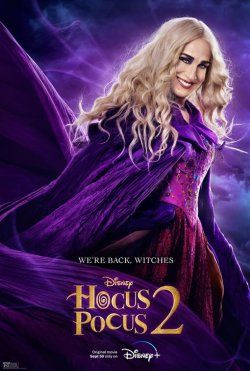 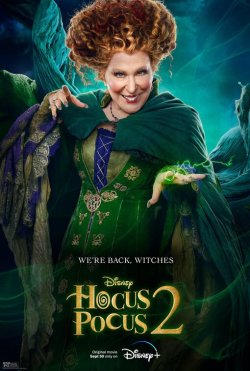 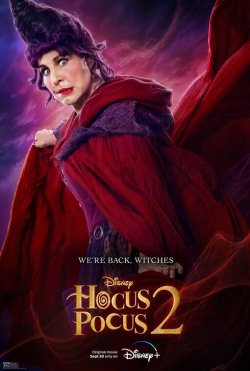