Bring it on the artwork is looking nice .

I know it's a mock up, but the dimensions are completely off. There is no way the title will fit there unless:

A) Those border dimensions are correct.

Or B) The title will be on the magnet.

does anyone know if fnac ships to Canada? or if someone will hold a GB for this?

unamused1 said:
does anyone know if fnac ships to Canada? or if someone will hold a GB for this?
Click to expand...

Yes, but be aware that you'll certainly pay additional fees! I ordered 2 (or 3) times from them, and each time, I received the package via DHL (hate them), and had to pay $20-$30 for BD

Worst retailer out there. If you have problems you are royally screwed. Worse than Zavvi of that brings some cheap thrills to the usual haters.
Reactions: tono06

It could also be €9,99 on amazon.fr when it comes back in stock. A few days ago, there were three listings wth no information/pics, but I put an order in and now it looks like this Just waiting early March to cancel the one that isn't real and the one that looks like a purple DVD steelbook. It's weird that they're doing that, and weirder that everything is €10 - but other Sony steelbooks such as The Equalizer and Fury were €14,99 for the pre-order period so they were also cheaper than regular new steelbooks).

Now they're unavailable, but soon enough, maybe they'll return to €10 Wow, €5 for a brand new Blu-ray steelbook of a big 2015 Sony film is surprising!

That being said, I don't know what store that is either.

It's €8,99 on amazon.fr right now though, that's still a steal for this steel

Looks like the offer is valid from March 9-11th.

Just how much does it cost to produce one of these if they can still make a profit at €5?????

Bunk said:
It's €8,99 on amazon.fr right now though, that's still a steal for this steel

French title and text though? Or is it going to be titleless also?

BluSteel2012 said:
French title and text though? Or is it going to be titleless also?
Click to expand...

From steelbookpro.fr : no text on the back, intern artwork present, glossy finish ! French title yes, it's a France exclusive steelbook.
Reactions: tono06 and BluSteel2012

We are on a real test period in France for movie release prices
Fox with Scorch Trials at only 9,99€ 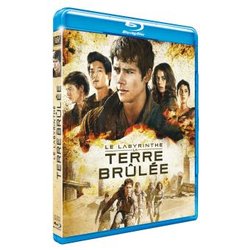 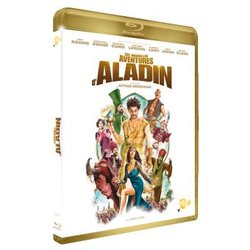 Sony with Hotel Transylvania 2 combo at 4,99€ in store and the DVD for Free at McDonald's 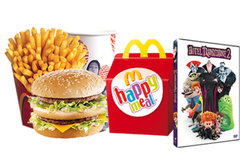 The profit is made with the quantity...
Reactions: BluSteel2012
Show hidden low quality content