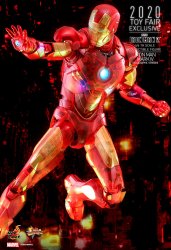 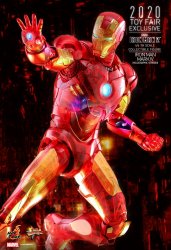 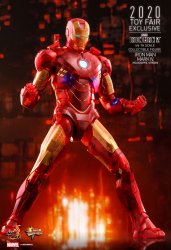 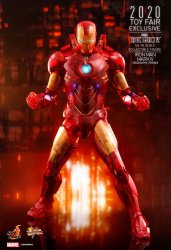 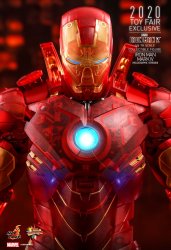 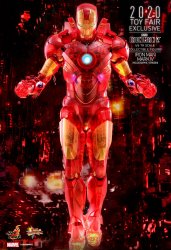 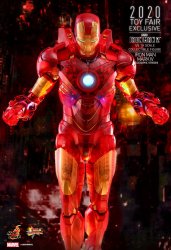 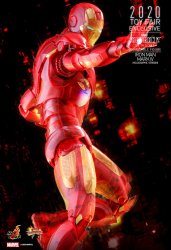 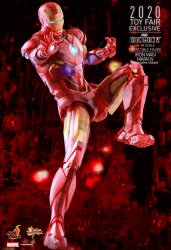 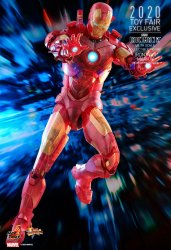 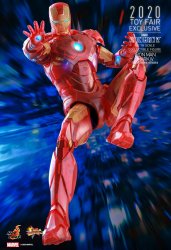 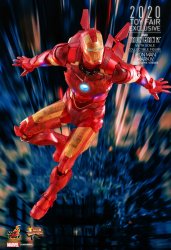 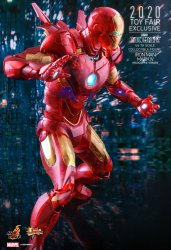 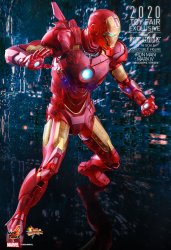 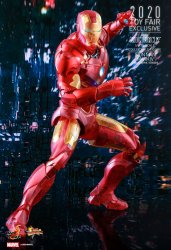 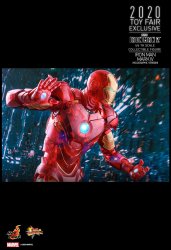 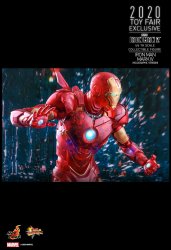 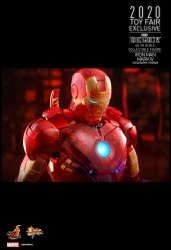 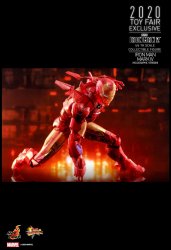 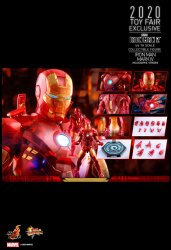 Take Iron Man collectible experience to a whole new level! Hot Toys team is recreating the realistic look of the visually futuristic armor while offering a fascinating glimpse into the Marvel’s iconic suit! Designed by Tony Stark, Iron Man Mark IV suit has left a remarkable impression among the hearts of fans for its grand entrance in Marvel Cinematic Universe.

The highly-detailed figure is perfectly crafted based on the image of Iron Man Mark IV armor in the movie, features a meticulously sculpted armored body with movie-accurate proportion; strengthen articulation performance by a number of diecast parts; newly designed armor parts composed of translucent matte material in distinctive red and gold colors, revealing the mechanical design and details of the complex armor; LED light-up functions on Arc Reactor with circular-shaped indent on chest, eyes, hands, and forearms; two sets of interchangeable forearm armor; and a specially designed figure stand in translucent black color.

Be sure to add this charming figure to your ultimate Iron Man collection!

Made a visit to Secret Base today and they had this prototype on display ...