Sounds like me and the missus in a Friday night.

Makes me ashamed to be Finnish. Piece of trash, pure garbage.

Don't know anything about the film ... although the first one was reasonable fun and the steelbook much better than average ... but that silhouette artwork does put me in mind of our SLEEPY HOLLOW steelbook more than a bit:- The IRON SKY steelbook we got in the UK looks less interesting than one of the designs from Germany:- Does anyone know if they have a region 1 or region A of this?

Sotaboy said:
Does anyone know if they have a region 1 or region A of this?
Click to expand...

the disc is region B

Region A: This region covers all of North America, South America and South East Asia.

Region C: Region which covers the rest of the world including Russia, Asia, and China

The most of the European blu ray (steelbook ) releases are region B
Last edited by a moderator: Aug 14, 2019 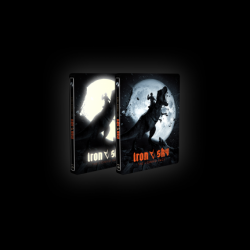 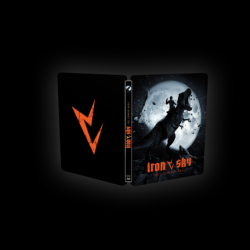 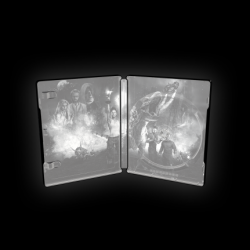 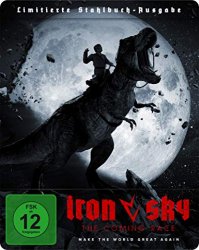 I could not even finish this film off its that bad. easily in the top 10 worst film ever

I searched and all that turned up was France. And there was no mention of Glow In The Dark.

karl01 said:
I could not even finish this film off its that bad. easily in the top 10 worst film ever
Click to expand...

Yeah, these films are utter sh1t!

Is the glow going to be white or traditional green?