75928 – LEGO® Jurassic World Blue’s Helicopter Pursuit – $39.99 | 397 pieces | Ages 7+
Builders can unite Owen with his lead Velociraptor in this set designed for fans, ages seven and up. The set includes a quadbike, helicopter, featuring rotating blades and dual searchlights. The set also includes three minifigures: Owen, Wheatley and a pilot, plus Blue, the Velociraptor. 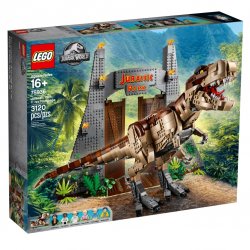 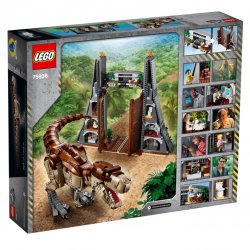 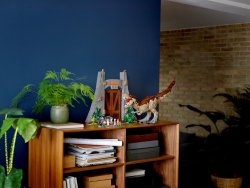 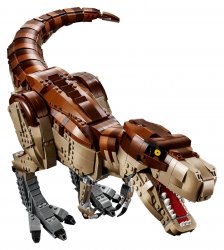 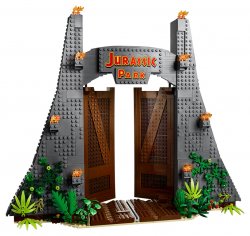 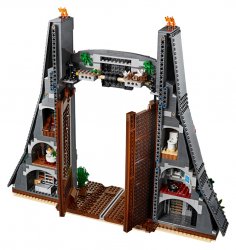 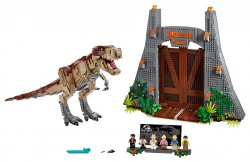 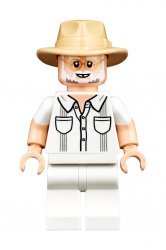 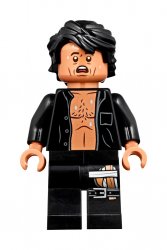 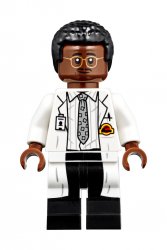 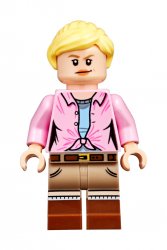 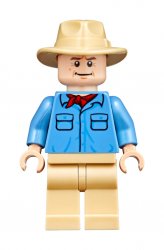 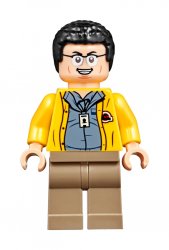 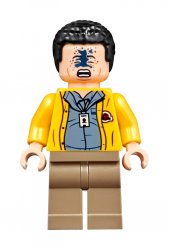 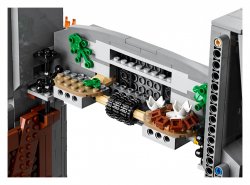 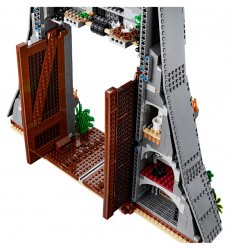 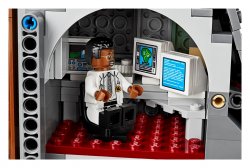 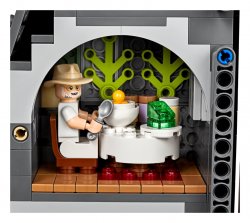 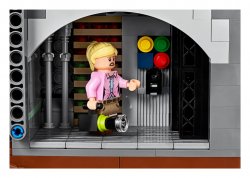 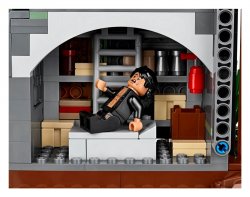 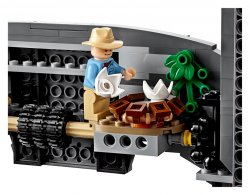 May have to pick this up for myself, The T-Rex is brilliant