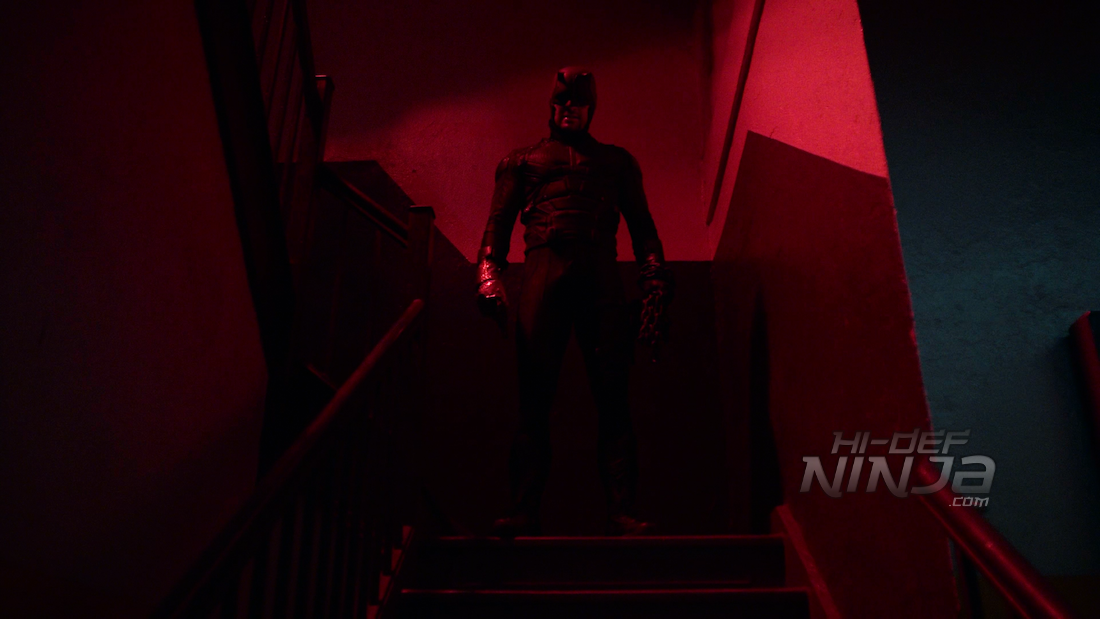 After putting Wilson Fisk in jail, Matt Murdock is constantly fighting the gangs in Hell’s Kitchen. One particular criminal seeks the help of Nelson and Murdock because he is the only man left from an attack on the Irish mob. All of the remaining gangs are spooked because there is an unstoppable army taking down crews all over the area. Matt goes out as Daredevil and finds out that the army is actually one man: The Punisher.

This season of DAREDEVIL still focuses on The Devil of Hell’s Kitchen pounding on criminals but the other star is The Punisher. The casting for this season has been a laundry list of good decisions and character matches from the comic books. Jon Bernthal was a tough sell for me as The Punisher because I knew the Frank Castle that was a police officer turned vigilante. This version is a grizzled war vet with an extensive knowledge of weapons and tactics to use against the city. All I kept seeing after he was cast was him playing Shane on THE WALKING DEAD. He was more of a selfish tool bag rather than a person who had any real organized ideas. His version of The Punisher is an unstoppable force with the actions against his family fueling the hate for criminals all over the city. Charlie Cox’s portrayal of Matt Murdock has a different outlook on the world since his encounters from last season. It doesn’t help that he now has to deal with Elektra. Élodie Yung’s Elektra also took a second viewing of the season to appreciate her. The problem that I found with her is that it felt like she couldn’t lock down an accent. That aside, the costume, attitude, and interactions with Matt fit well. 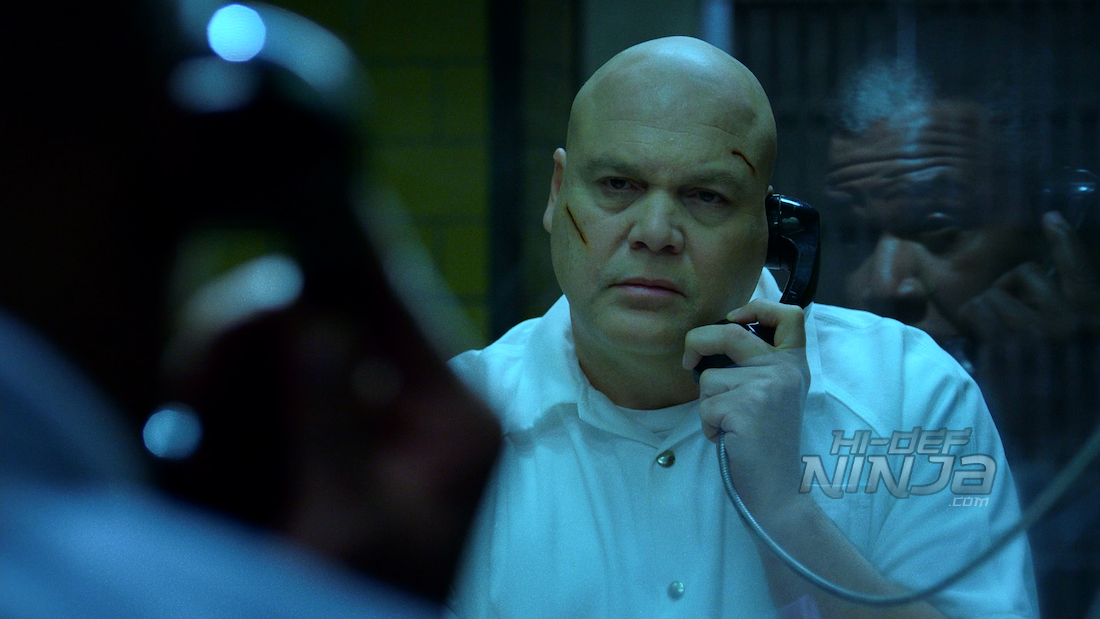 
The video is a 1080p AVC presentation that is right in line with expectations. The few daytime scenes are bright with a warmer look than the JESSICA JONES that was released at the same time. With it, you get warmer skin tones and some more yellows in the lighting. The details look excellent with the intricacies of costumes and clothing that can be seen. There is also a beautiful grain on the images that keep things from looking too clean. It gives the show character that makes sure the viewer knows that this is a street-level vigilante. The blacks in the interiors and the city rooftops are deep and inky. There are a lot of shadows used to convey the mood and the darkness is great. 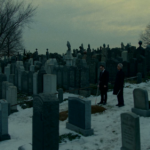 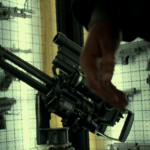 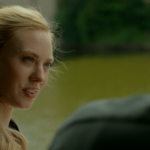 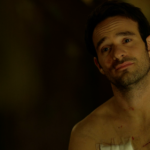 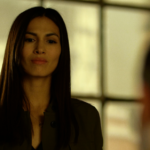 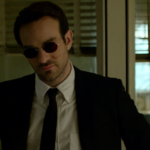 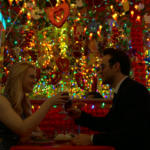 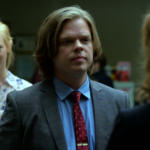 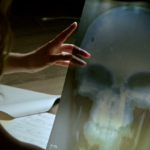 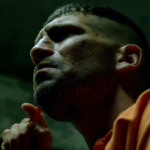 
The audio is a DTS-HD Master Audio 5.1 mix that, like JESSICA JONES, is a different mix than the streaming broadcast. Netflix streams a Dolby Digital Plus that is a good mix but on the release, the DTS adds some strong LFEs. The gunfights along with the havoc that The Punisher wreaks on the city has more bass and fidelity. For the audiophiles out there, the disc is the way to go. 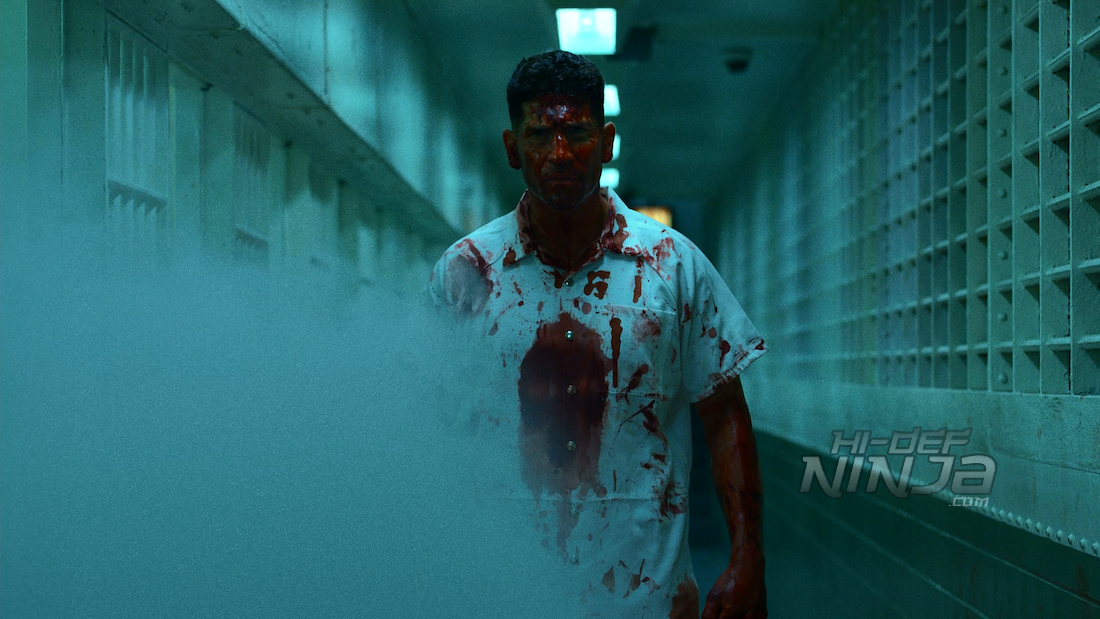 
There are no bonus features. 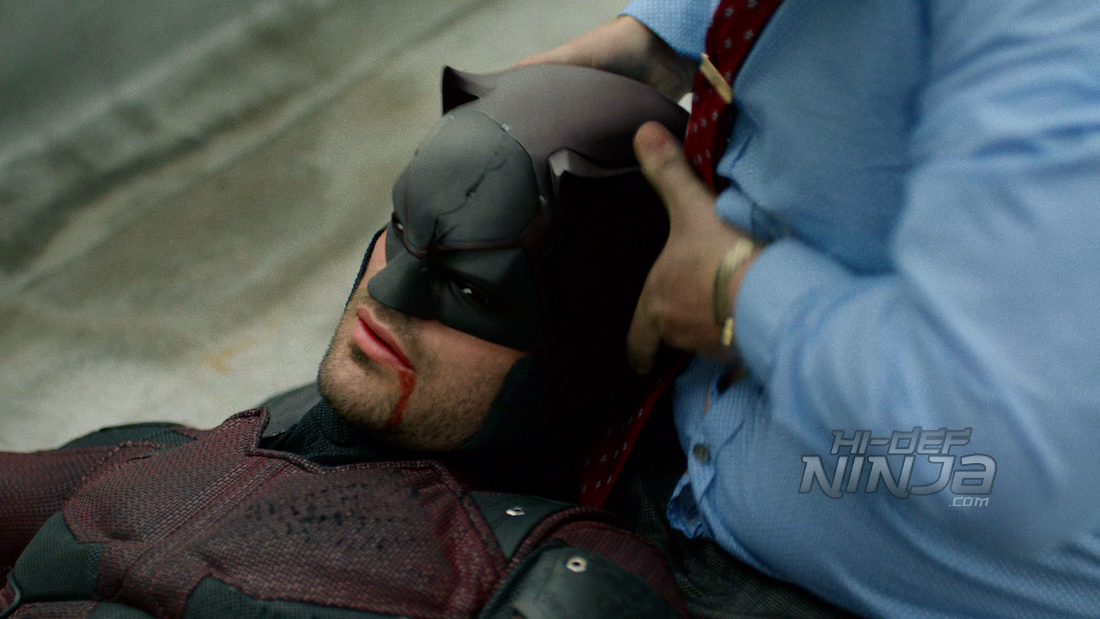 
This season of DAREDEVIL has a different feel from the first due to a different villain and motivations of the characters. Is this a bad thing? Absolutely not. You don’t want to rehash the same things season after season but they made sure to keep in the things that made the show popular. As for the release, the video looks excellent and the audio is a definite upgrade. This is another release where there are no extras on the disc and that is a missed opportunity to give the fans a little something extra. Like JESSICA JONES, this is an easy pickup for fans, audiophiles, and people who want a physical disc on the shelf. I highly recommend picking this up.

This Is Not a Burial, It’s a Resurrection (Criterion Collection) (Blu ray) [USA]