Marvel's Captain America: Civil War: The Art of the Movie 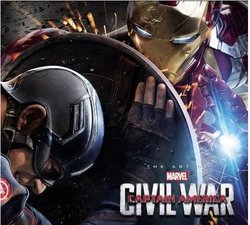 Picking up where the blockbuster hit Marvel's Avengers: Age of Ultron left off, Marvel's Captain America: Civil War sees Steve Rogers leading the new team of Avengers in their continued efforts to safeguard humanity. After another international incident involving the Avengers results in collateral damage, political pressure mounts to install a system of accountability: A governing body will now determine when to enlist the team's services. The new status quo fractures the Avengers -leaving the world exposed to a nefarious plot from a new, shadowy player. Chris Evans and Robert Downey Jr. return as Captain America and Iron Man, two heroes with the same goal -to protect the world -but with very different methods. Get the inside details in this new collectible volume! Filled with exclusive concept art, production stills, and commentary from cast and crew -including returning directors Anthony and Joe Russo, and producer Kevin Feige -this collection is a prize for any fan. Go behind the scenes as Marvel Studios once again revolutionizes the silver-screen Super Hero!

My copy from AMZ is arriving today. 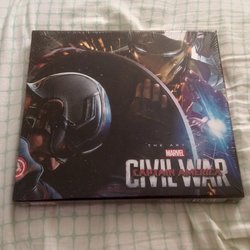 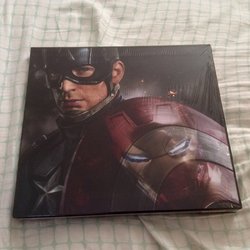 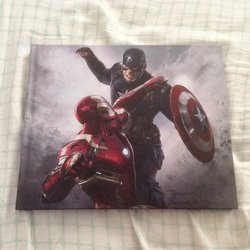 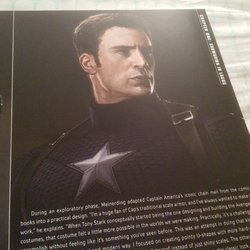 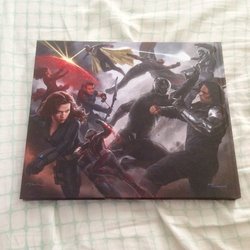 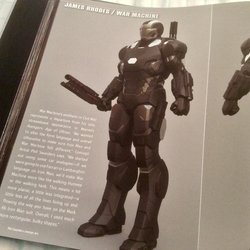 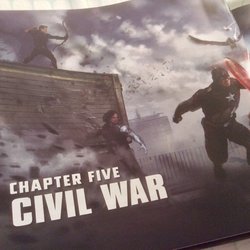 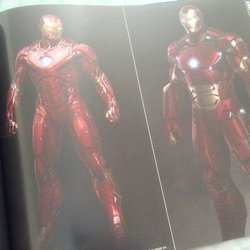 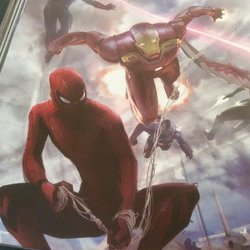 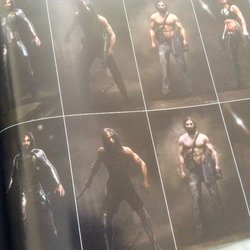 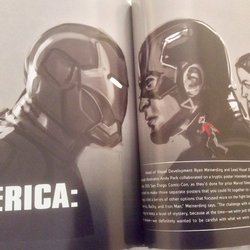 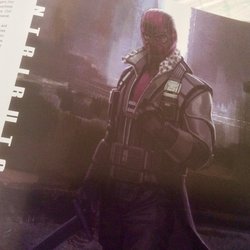 Had to add this to my collection

Am so behind with these

HAve the box set of the first four, but that’s it(only read the Iron Man one so far too....bad MCU fan I know)
Show hidden low quality content