It was announced a couple years back that James Wan would be producing a new Mortal Kombat feature film, but needless to say, Wan has been pretty busy since then. We were beginning to wonder if the project was ever going to get off the ground, but today a press release issued over in Australia lets us know that production is finally getting ready to begin!

New Line Cinema’s “epic action film” Mortal Kombat will film in Adelaide, Australia, the press release informs us, with Simon McQuoid on board to direct. Production is set to kick off later this year on the film, which will be McQuoid’s feature directorial debut.

“Mortal Kombat is a bold cinematic adventure based on the blockbuster videogame franchise,” the press release hypes.

You can read the full press release below. 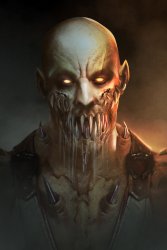 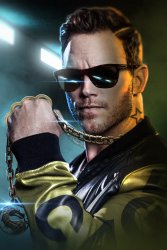 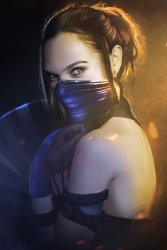 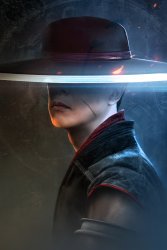 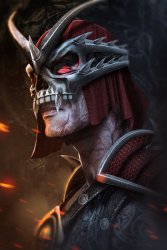 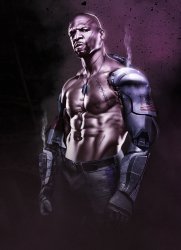 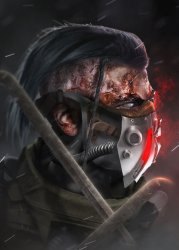 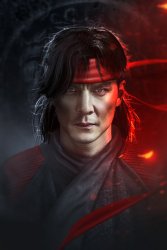 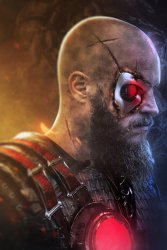 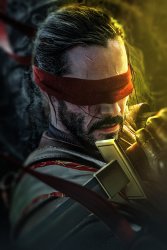 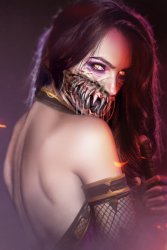 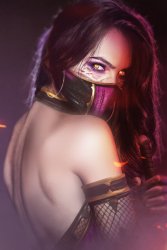 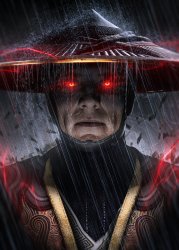 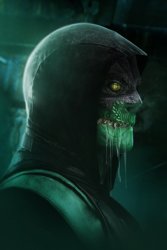 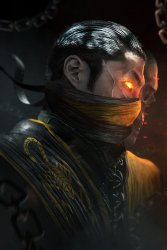 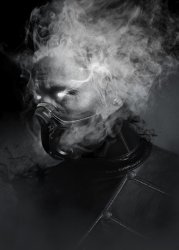 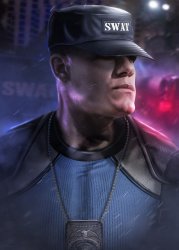 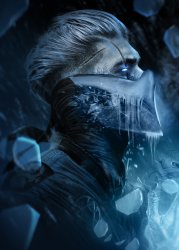 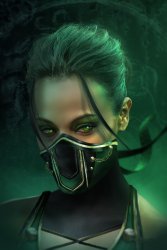 The Hollywood Reporter brings word that Joe Taslim will be starring as Sub-Zero in New Line’s Mortal Kombat live-action adaptation of the popular video game. Taslim is an actor and martial artist who has previously appeared in Fast & Furious 6, Star Trek beyond, Hit & Run, and the TV series Warrior.
Click to expand...

That's some great casting. Iko Uwais as Scorpion would be perfect.


Yeah this one has been proper quiet. Weird there’s no trailer

I only found out about this about 6 months ago when saying to my mate that they need to make a new proper mortal Kombat film. God I hope this is good
Reactions: TheCollector86 and 3Maters

Aaaaaand another Warner film with no trailer!
Reactions: DADDYCOOL187

Just see the photos and I know it’s just photos and I’ll hold my judgement until I see how it looks in the trailer but the images feel a bit TV movie for me. A bit budgety/ b movie but man I hope I’m wrong
Movie information in first post provided by The Movie Database
Show hidden low quality content