A love story in the city of dreams . . . Blonde Betty Elms (Naomi Watts) has only just arrived in Hollywood to become a movie star when she meets an enigmatic brunette with amnesia (Laura Harring). Meanwhile, as the two set off to solve the second woman’s identity, filmmaker Adam Kesher (Justin Theroux) runs into ominous trouble while casting his latest project. David Lynch’s seductive and scary vision of Los Angeles’s dream factory is one of the true masterpieces of the new millennium, a tale of love, jealousy, and revenge like no other.​

Will get a UK Release as well: FirestarterXXIII said:
Will get a UK Release as well:

That`s more than the double ($68,62) of the price from the criterion site. Good I have no extended Lynch collection.

komor said:
That`s more than the double
Click to expand...

I meant nearly the double

FirestarterXXIII said:
Will get a UK Release as well:

Check out the other Mulholland thread in the digi section.. info there from Paul B. is that Zavvi are listing the US Criterion release on their platform - the actual 4k UK release is due from Studiocanal at some stage. French edition is live for preorder..

Bad Lands was also released from Criterion and from Warner as Slipbox in the UK. Why should that be different with this one? We´ll see. The listing on Zavvi with the high price is for the US-release for sure.
When I´m serious I would prefer this edition, but these premium labels can´t throw away their rule only to provide only one single English audio-track and not to include other language options. So it will be the Studiocanal-release anyway. 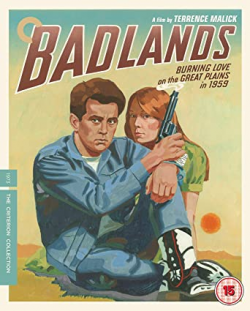 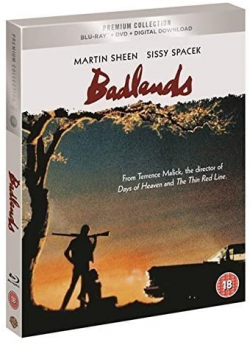