*** EXTRAS STILL IN PRODUCTION AND SUBJECT TO CHANGE *** 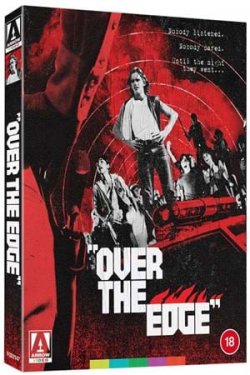 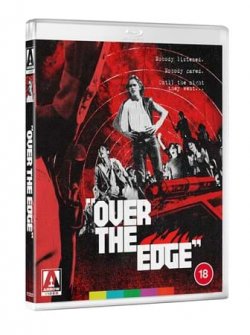 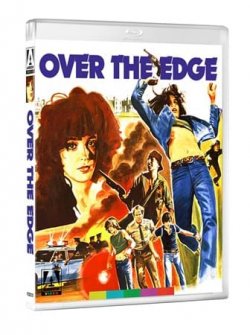 Anyone else unable to checkout on Arrow?

Been trying for the last few days and it just keeps showing a little loading circle and puts me back at the checkout page.
Show hidden low quality content

Arrow Films Thursday at 7:11 AM
paulboland