Quartet Records, in collaboration with Studio Canal, Light in the Attic and the kind collaboration of Intrada, celebrates the 40th anniversary of the blockbuster FIRST BLOOD with RAMBO: THE JERRY GOLDSMITH VINYL COLLECTION, a mammoth 5-LP box set that includes Jerry Goldsmith’s powerful music for the original RAMBO trilogy, presented for the first time in expanded form on vinyl!

Based on David Morrell’s 1972 novel of the same name, FIRST BLOOD stars Sylvester Stallone as John Rambo. The Ted Kotcheff directed film was released in 1982 and immediately became a megahit that generated two sequels in 1985 and 1988, completing a trilogy until the character was brought back by Stallone in 2008 and 2019. The iconic character of Rambo evolved from a persecuted Vietnam veteran in the first film to a reluctant government operative and then a mercenary in Afghanistan in the later installments.

Jerry Goldsmith wrote a stunning, dark and heavy, almost crushing score for FIRST BLOOD, although he also composed a memorable melancholy theme (“It’s A Long Road”) that identified Rambo’s loneliness. The series and music turned more towards action and adventure in RAMBO: FIRST BLOOD PART II and RAMBO III, including exotic atmospheres and impressive passages of action music, ranking among Goldsmith’s greatest efforts in the genre.

Using stereo mixes provided by Douglass Fake and our friends at Intrada, this collection has been newly produced for vinyl by Neil S. Bulk, with mastering by Chris Malone. 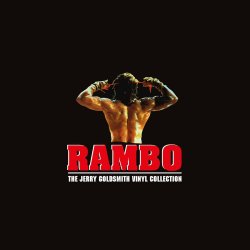 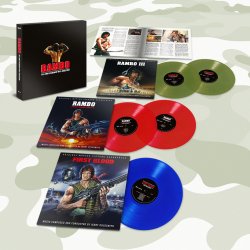 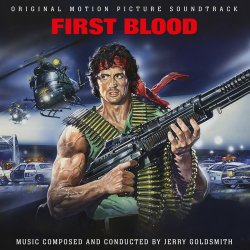 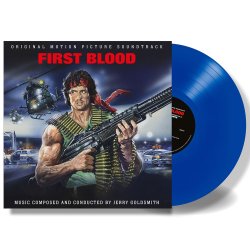 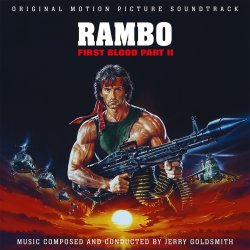 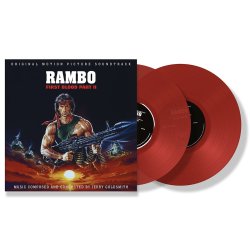 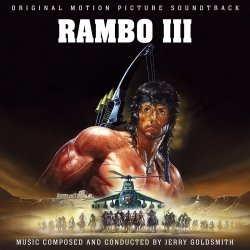 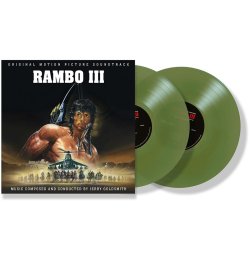 I will have delivery today