Ratched is an upcoming American psychological drama web television series, based on the 1962 novel One Flew Over the Cuckoo's Nest by Ken Kesey, that is set to premiere on Netflix on September 18, 2020. The series was created by Evan Romansky and is set to star Sarah Paulson as Nurse Ratched. It is described as "an origins story, beginning in 1947, which will follow Ratched's journey and evolution from nurse to full-fledged monster. The series will track her murderous progression through the mental health care system." 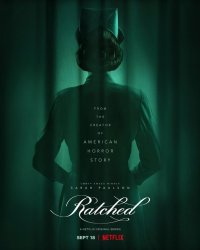 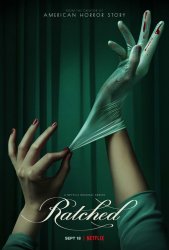 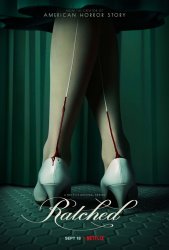 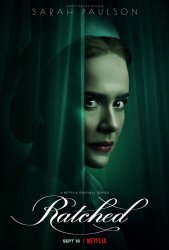