Notes:
The hunt for Krig-13 is on. The Blood Force and Pale Drivers are called to carry out ‘Operation: Control+Command+Delete’. The newly formed squadron are given strict instructions – decommission The Black Spartan.

The One:12 Collective Assault on Krig-13: Squadron Army Builder Set includes two Krig soldiers, one Blood Force and one Pale Driver. The Krig come wearing standard-issue armor which features a light up function in the chest rig. Their armor is built for battle, consisting of a duty belt, thigh holster for their Side Blaster, weapon bracket on their back, and terrain boots. The SM9 Integrated Unit fits securely over their head portrait with a light-up tech-eye. The removable Field Poncho with integrated posing wire can be customized with the included sticker sheet.
The squadron are prepared to complete their mission, equipped with Cyber-Scythes, MWTH tasers, combat concussives, MF112 Proton Cannons, and more.

ACCESSORIES:
Each One:12 Collective Krig: Assault on Krig-13 : Squadron Builder Set is packaged in a collector friendly box, designed with collectors in mind.

Notes: All sales are final on this item. Limit five (5) per customer. Duplicate orders will be cancelled. The hunt for Krig-13 is on. The... 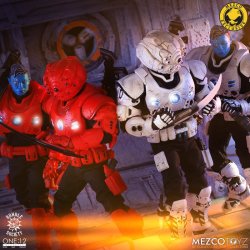 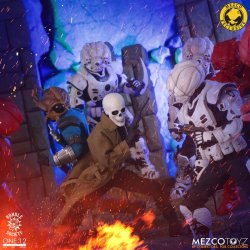 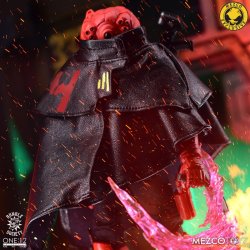 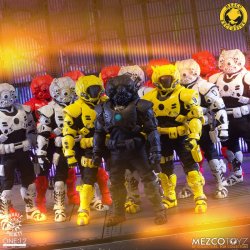 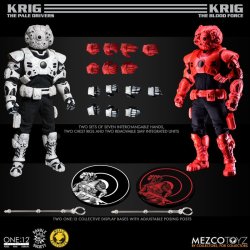 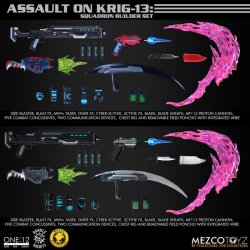 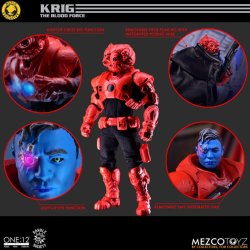 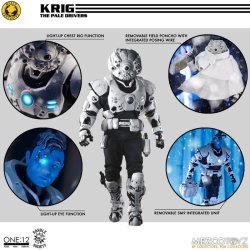