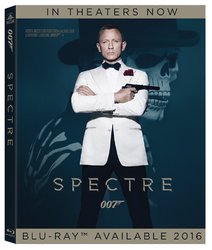 Target will be releasing an Exclusive:
'Only at Target Bonus DVD Includes Exclusive Extra – “From Title Song to Title Sequence” – and more!' EON Productions, Metro-Goldwyn-Mayer Studios and Sony Pictures have announced that last year’s hit film SPECTRE will be released digitally on January 22 and on DVD and Blu-ray on February 9. The SPECTRE Blu-ray Special Features include an in-depth look at the jaw-dropping opening scene in Mexico City alongside a host of video blogs about the supercars, music, action and more.


Blu-ray special features for the film’s release include: Reactions: earthscope, MrsRobinson, Back to the Matrix and 1 other person

I actually prefer this artwork to the one on the steelbook... 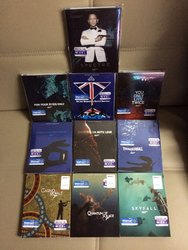 Can't wait to own the Slipcover Edition and the Best Buy Exclusive Steelbook!

Finally got the opportunity to purchase this Edition today! 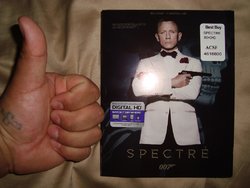 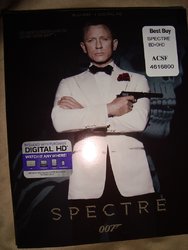 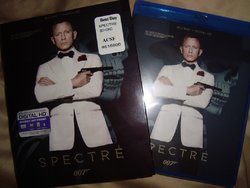 Very nice slip cover and not a nasty UK ratings logo in sight....

Worst slip of the year IMO

How many slipcovers have actually been released this year? It's only February.

I've seen a lot of people whining about the steelbook, but you're the first I've seen that doesn't like this slipcover. I'm curious what you don't like about it.
Show hidden low quality content