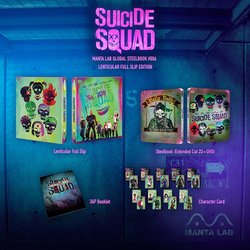 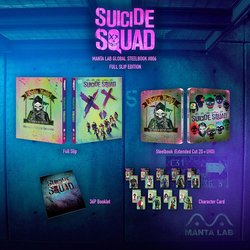 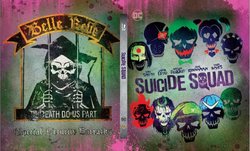 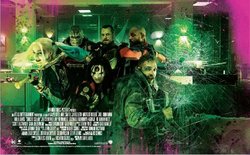 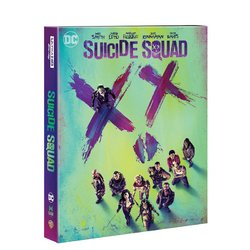 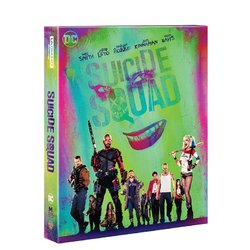 Thanks for the tagg

but i am keeping my eye on HDzeta WEA @rj531 HELL YEAH, thanks for the tag my Ninja Sis!

I'll be looking forward to the Beauty Shots!

I know a certain @luke98 is a very happy chappy

Great news!
Been happy with their MoS and BvS
Sticking with manta for all future dc releases

Not interested in this (hopefully Zeta WEA can wow us over the current art) but I wonder what ME4 is?

Could be absolutely anything going by their ME line.
1. Man of steel
2. Revenant
3. Constantine

But I expect the odd delay with ME.
Reactions: lgans316 and harry
B

I love zeta and I love manta
But who will win!.. i need a second job

will keep an eye on this
Reactions: luke98

LOL! Another one?? And only yesterday i was asking how many SS editions

I might pick up the lenti. ML has been solid with their lentis so far.
Reactions: bloodsnake007

I'm defo gonna get this from one of the retailers I just don't know who yet. I cancelled my HMV one so I can get at least 1 premium but it will be a battle to the end now between them. I wouldn't go boxset on this one so someone better pull out all the stops on a fullslip and hopefully release all the juicy details about the finishing before any GBs so we can decided with all the info

Keeping up with continuity, I purchased the Manta MoS and BvS so I am also going to purchase the Manta version of this too.

I'm big on the MCU and DCEU and have multiple versions of the films with different artwork.
The two most important aspects of collecting for most in my opinion: steelbook artwork and the movie itself.

That being said regarding Manta, I also currently have on order the SS HMV, SS Amazon Italy and SS Amazon France versions as they are all
looking likely to be different artwork for each. They all match well due to the colours used. Manta won't let us down so those three combined
with a Manta version of this will make for a fantastic collection. I tend to skip Nova unless it is a Marvel release.

Now then, throw in some WEA from HDzeta or another retailer then bang on!

Also... think about the future of the MCU and DCEU. It is likely Manta will continue to release DCEU movies so if you want a combined
universe of films from Manta (or any other retailer) then I wouldn't skip any of these releases that tie into those universes.
Reactions: Maximus15
Show hidden low quality content

Blu-ray SteelBook Saturday at 8:51 AM
DMD4k

Blu-ray SteelBook Yesterday at 1:32 AM
Kinggoose