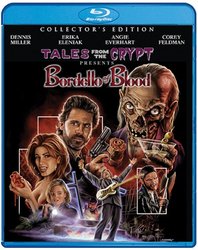 Soon Rafe finds himself up to his neck in a den of hungry vampiresses and battling the Reverend Jimmy Current (Chris Sarandon, Fright Night, Child's Play), a slick televangelist with an unstoppable talisman. 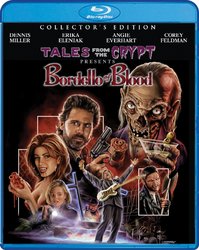 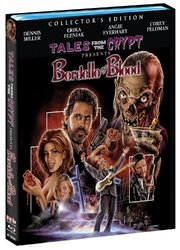