Plot: November 1944. On the flooded isle of Walcheren, Zeeland, thousands of Allied soldiers are battling the German army. Three young lives become inextricably connected. A Dutch boy fighting for the Germans, an English glider pilot and a girl from Zeeland connected to the resistance against her will, are forced to make crucial choices that impact both their own freedom and the freedom of others. 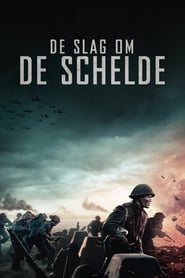