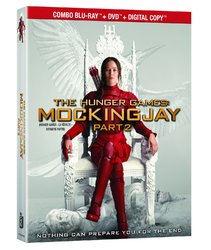 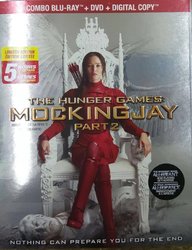 The red banner is way better than our blue one!

This is the one to get!

Awesome! I love how all our slips have the titles in gold & embossed

WOW thanks @Netclone indeed as @bloodsnake007 stated The red banner should have been on every edition, I chose the UK which is Blue but really wanted the 3D version...really hope that its gonna be unlocked even though they say region B...sometimes the 3D is not locked, I guess we'll see but oh now I feel like having the Canadian edition also, but funds are low atm What a SEXY Slip!

Thanks for the pic @Netclone

I love this SEXY Slip! 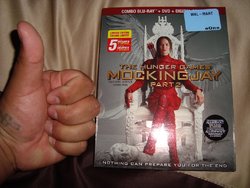 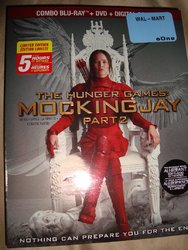