Plot: An orphan boy is raised in the Jungle with the help of a pack of wolves, a bear and a black panther.[/MOVIE1][POSTER1] 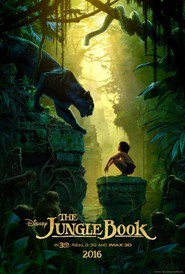 Always a huge proponent of using social media to give early looks at his production process, Jon Favreau has been taking to Instagram lately to post behind-the-scenes shots from his upcoming live-action take on Rudyard Kipling’s The Jungle Book.

In the story, Mowgli—a man-cub raised in the jungle by a family of wolves—embarks on a captivating journey of self-discovery when he’s forced to abandon the only home he’s ever known.

Offering a combination of live-action and computer animation, The Jungle Book is directed by Favreau from a script by Justin Marks.
Click to expand... 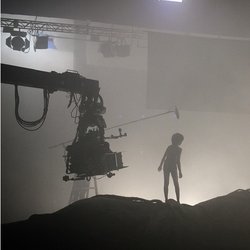 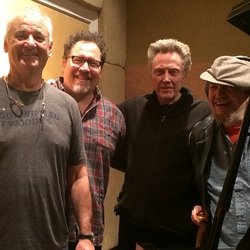 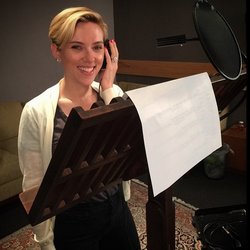 Will prob watch this.

Love the cast in this version. Hopefully this is great. I have high expectations

This sounds awesome cant wait for the release thanks for the info Bloodsnake007...
Reactions: bloodsnake007 @bloodsnake007 where you at G? Check it out,WOW.... I'm definitely looking forward to watching

****, this looks incredible.
That last Scene

This looks amazing... oh and hearing Scarlett soft talking helps a lot too I guess

@kaw What a beauty of a trailer!

This is gonna be another wonderful movie experience from Disney! Can't wait!

DADDYCOOL187 said:
@bloodsnake007 where you at G? Check it out,WOW.... I'm definitely looking forward to watching

I've been crazy busy at a LocksmithTraining Seminar for my job, my 3rd one. If I successfully complete this one I'll be certified

Thanks for the tag my Ninja Bro @DADDYCOOL187!

Amazing trailer, I loved the ending

Sorry can't get "I'm the king of the swingers" out of my head just now. No idea why!
Reactions: DADDYCOOL187 and Drum18

This link seems to work Reactions: Drum18, Flloydo, DADDYCOOL187 and 2 others 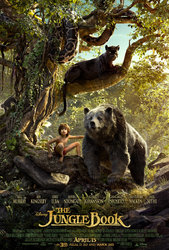 The triptych poster is now complete!