Purchase: Zavvi
Release: 18th May, 2015
Price: £24.99
Notes: Originally released in 2013 for the 40th anniversary of the cult 70’s horror film, only 500 copies of The Wicker Man 40th Anniversary Edition were pressed on black vinyl which have become highly sought after. Many of these were sold at a special movie screening and via a London Gallery – only 300 ever made it out into record stores!

The 40th Anniversary Edition has a different track listing to the preceding OST double album, selecting only the songs to make a single LP. Giovanni had always intended to release the soundtrack on vinyl as an album of songs, but this never happened due to the films troubled past, and consequently the existing soundtrack includes extra incidental music.

This pressing is unique, presenting the music as an album of those songs - the only time Paul Giovanni’s musical vision for the film has been accurately represented on record.

Silva Screen commissioned artist Richey Beckett to come up with artwork for a poster and sleeve. This repress on white vinyl contrasts beautifully with the artwork, which is printed on reverse board. It also includes the stunning original printed inner sleeve. 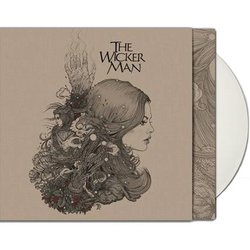 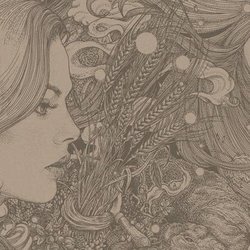