For over half a century, the brothers Paolo and Vittorio Taviani have been making some of the most beautiful and timeless films in all Italian cinema, and this collection showcases some of their greatest achievements.

Padre Padrone catapulted them to international fame when it won both the Palme d’Or and the International Critics’ Prize at the Cannes Film Festival. Set in rural Sardinia, it tells the true story of Gavino Ledda, who rose from shepherd boy to distinguished academic against all possible odds, especially those posed by his terrifyingly traditionalist father. With The Night of the Shooting Stars, the Tavianis dramatised the events of summer 1944 (when Germans and Americans used their native Tuscany as a battleground) through the eyes of an imaginative and mischievous six-year-old girl. And in Kaos, they adapted several Pirandello short stories into a magnificent three-hour panorama of nineteenth-century Sicilian life in all its comedy, tragedy, horror and unforgettable visual splendour. 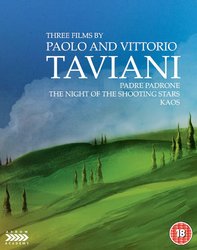 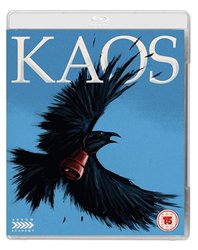 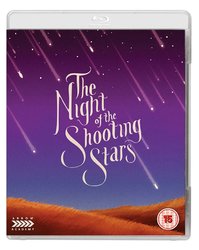 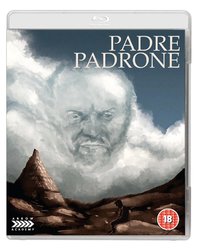