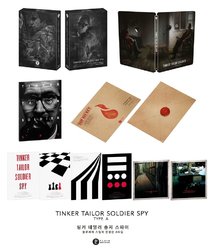 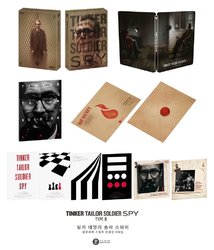 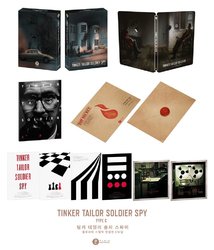 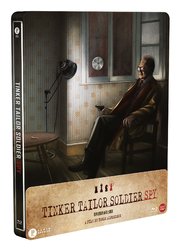 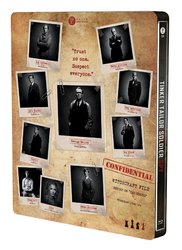 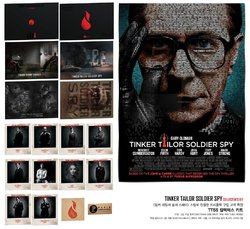 @teddyjun was already on "post thread" button...thanks for being too late

I seemed to remember mentioning PA to take on this title... Couldn't wait to see the rest of the package (I believe there won't be much competition while we're ordering lol...)

Nice looking steel! No doubt the rest will be great, too

I absolutely love this film and I still feel like it was genuinely under-rated, so this is great news! I'm pretty sure I remember Plain stating a while ago that this would not be getting a steelbook release but rather just a keepcase, (It was either in a FB comment or in reply to someones tweet I think) so its interesting to see that they changed their mind have decided to opt for a steelbook. I'm presuming we'll still get the standard keep case edition too with this getting one of the 2 slip designs we have seen and the amaray the other, we'll have to wait for a future update on that I suppose

I must admit though, and I know people may be getting irritated at hearing this, but I really don't know how I feel about the artwork by Jonathan Burton that's been used for the steel itself. I think his style really works for The Act of Killing slip that Plain have shown off, but here I just don't think it suits the theme of Tinker Tailor at all. It's just in my honest opinion however and it would be cool to know what others here think of it. I know krzysztof domaradzki produced the illustrations that we have seen on the slip designs so I wonder why he wasn't chosen to do the steelbook? It could grow on me and I'm really hoping it does, I do love that debosssed title, but I think I'll have to see some more pictures to make up my mind on this one.
Reactions: augustus

Thanks for the tag @harry!

Maybe this will be my first PA...

Mickle_89 said:
Thanks for the tag @harry!

Maybe this will be my first PA...

Hopefully this means that a preorder is coming soon!

Steel looks good! Hopefully the slip will use similar style art. I really need to rewatch this film... it literally bored me to sleep the first time.

Noodles said:
Steel looks good! Hopefully the slip will use similar style art. I really need to rewatch this film... it literally bored me to sleep the first time.

bored me to sleep multiple times too. (sad to say)
Reactions: earthscope

Wreck said:
bored me to sleep multiple times too. (sad to say)
Click to expand...

I'm hoping it's a film that will follow in the footsteps of ones like A Space Odyssey, The Master, Taxi Driver etc for me... they're all films that bored me to sleep when I first saw them, then after rewatching them years later I loved 'em!

Wreck said:
bored me to sleep multiple times too. (sad to say)
Click to expand...

Smart movie but pace too slow. I don't see myself watching it again.

More money saved. This overhyped movie is so excruciatingly slow. Regret wasting the time I spent watching it the first time!
Lately PA has been my wallet's best friend

Decent movie, but looking forward to more awesome releases from FA so probably pass on this.
Z

The slip and booklet should look like THIS - based on their earlier update. Yet to be confirmed.
Reactions: augustus and harry

Thanks for the tag @harry! Looks great. A definite buy for me!