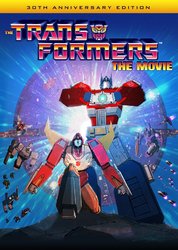 Shout! Factory and Hasbro Studios announced a strategic distribution collaboration to bring the iconic 1986 animated feature, Transformers – The Movie, to the home entertainment marketplace in the U.S. and Canada. Check out the full key art (not the final art for specialty packaging) below!

Last edited by a moderator: Jul 19, 2016
Reactions: harry and PunkNinja 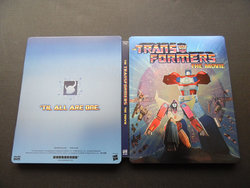 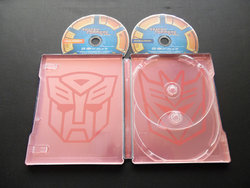 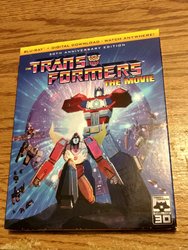 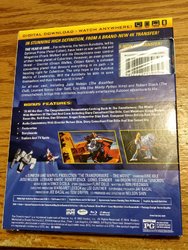 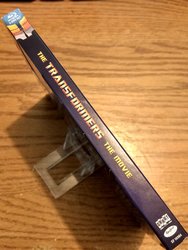