Vikings: Valhalla is an upcoming historical action-fiction drama television series for Netflix, created by screenwriter Jeb Stuart, and a spin-off to History's Vikings. This series starts a century after the original series and will tell the tales of some of the best-known Norsemen in history: Leif Erikson, Freydís Eiríksdóttir, Harald Hardrada and the Norman King William the Conqueror, a Viking descendant. 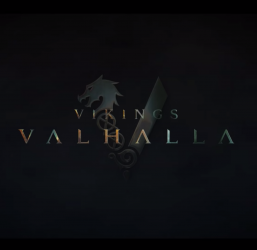 It looks like they've used the same sets as the other Vikings series.