The slipcover wins for artwork 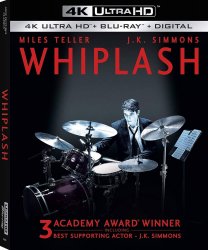 Last edited by a moderator: Jun 30, 2020
Reactions: goufcustom and jasong

It’s like this was an entry in a contest for the least effort possible.
Reactions: goufcustom and djjez83

so, this is about a serial killer drummer who stabs people with his drumsticks? in the fim, it's his hands which bleed - why would the ends of his sticks be red? ok, perhaps too literal, but even so...
i've got the FAC edition, and while the slip for that is not wildly different, and its fairly stark, with a bit of spotglossing as well, it somehow works so much better for me. 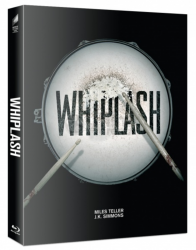 and this is a much better use of blood, too. 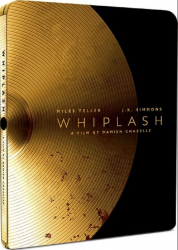 i'm still waiting for that art to be steelbook...

Screams popart without actually being labelled as such. yeah surprisingly with full gloss finished but what the F with that inside art...

I'm glad I was able to pick up the debossed WWA one for a moderate price last week, was debating on whether to get this one before that.
Reactions: goufcustom
M

Not as nice as the KimchiDVD WEA, but the gloss finish makes it a lot nicer at least.
Reactions: goufcustom
Show hidden low quality content

Blu-ray SteelBook Monday at 9:41 AM
apsmith21